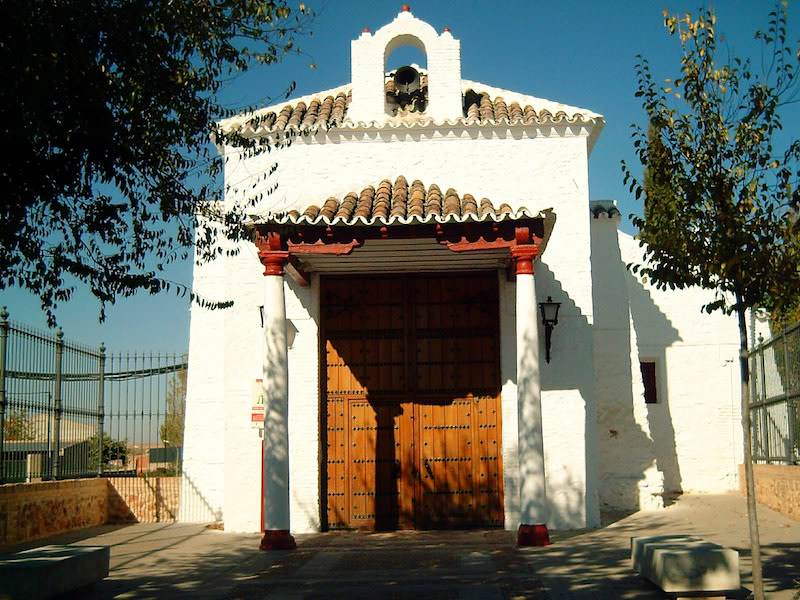 The Hermitage of Humilladero has great symbolic content for the people of La Solana. It is the headquarters of the Cofradía de la Virgen de Peñarroya, patron saint of La Solana, which it also shares with the neighbouring municipality of Argamasilla de Alba. It was probably built in the middle of the 18th century, although other theories place it further back in time with the consecration to San Juan with the function of Humilladero. The Virgin only visits this hermitage twice a year, on her arrival on the second Saturday of September and on her departure the following Monday after San Antón.

What to see in La Solana