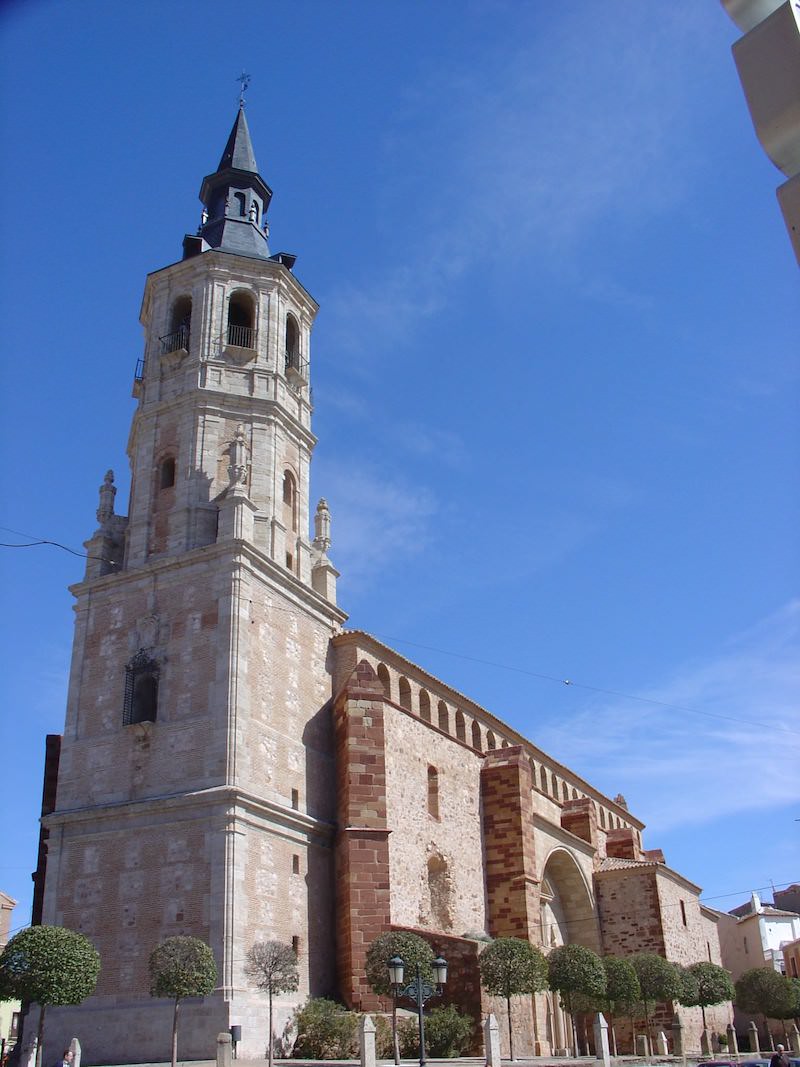 This church, located in the Plaza Mayor, began to be built in 1420 but, due to various vicissitudes, was not completed until 1524. The church has late Gothic, Renaissance and Baroque elements. Inside, several side chapels border a nave with star-shaped vaults separated by transverse arches. The façade has a porch or a raised gallery with semicircular arches. The façade is classicist and the upper part has a pair of double free-standing columns on a plinth and, in the upper part, a pediment divided by a small temple with a niche containing the image of Santa Catalina. The tower is in the Baroque style and is considered to be the most majestic in the province.

What to see in La Solana