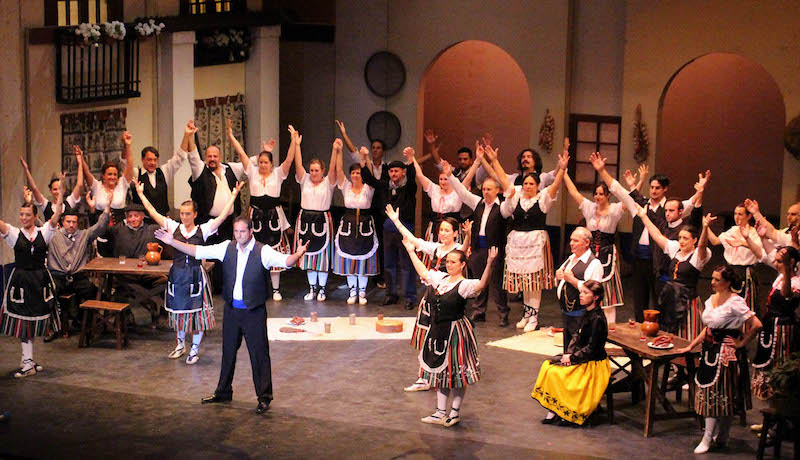 La Solana is considered the “Villa de la Zarzuela”. Its relation with this musical genre dates back to the first third of the 20th century, when the play “La Rosa del Azafrán” (The Saffron Rose) was premiered. With text by Federico Romero, the libretto is inspired by typical local customs and characters. Since 1984 the National Zarzuela Week has been celebrated in the town and has been organised by the Asociación Cultural Amigos de la Zarzuela “Federico Romero”. The National Zarzuela Week is held in mid-October.