Pedro Muñoz is nature, culture, industrial heritage and the birthplace of the Mayo Festival

Pedro Muñoz, in the geographical centre of La Mancha, in the axis that creates the vertex of the provinces of Ciudad Real, Cuenca, Toledo and Albacete, the Birthplace of the Mayo Manchego Festival, offers many interesting attractions that are the perfect opportunity for a complete tour full of surprises.
Hospitality, welcome and good behaviour are signs of its identity, as well as its recognised commitment to entrepreneurship, its evolution towards new and better ways of living together, celebrating and promoting itself, both in the human, cultural and social aspects. 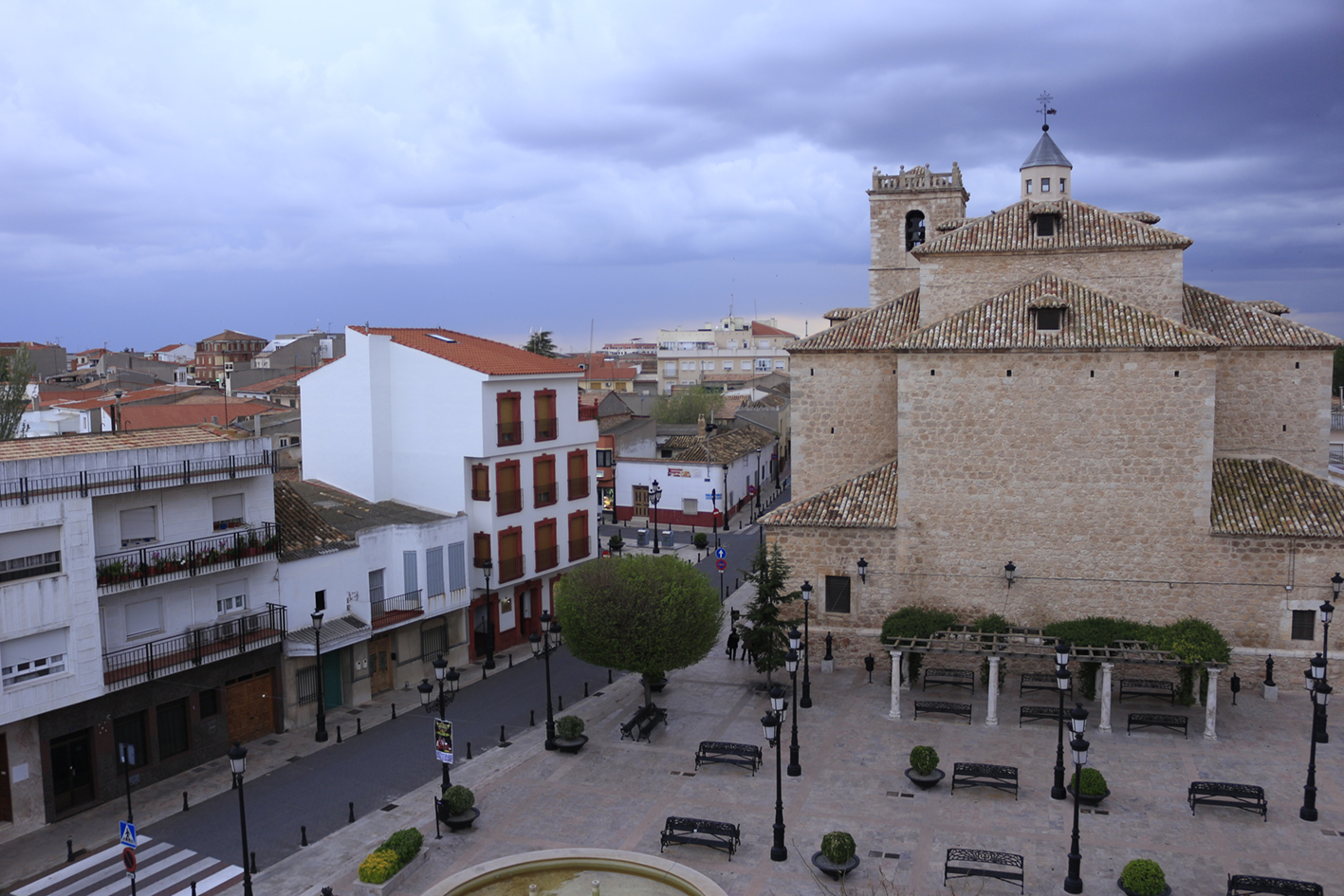 The history of Pedro Muñoz

The foundation of Pedro Muñoz was established at the end of the 13th century, in the year of grace 1284, a historic date due to the death of the wise king Alfonso X and the accession to the throne of his son Sancho IV. Five centuries before the Christian era, the first inhabitants had already settled on the same land surrounded by wetlands. This is attested to by archaeological studies of the “Cerro de las Nieves”, in the eastern part of the village, next to the Vega lagoon.

The Iberian people and, later, Roman, Visigothic and Muslim empires occupied a strip of land that was periodically affected by droughts and epidemics, which, in some cases, reduced or practically wiped out the population.

In 1527, these lands began to be repopulated and in 1531, Empress Isabel recognised the rights of its inhabitants. It was then part of the Partido de Ocaña, within the Province of Castile, and thus, in the 18th century, it became one of the towns in the province of Toledo. It will only become part of the province of Ciudad Real in 1833.

In the 16th century, Empress Isabel, acting as regent in the absence of her husband Emperor Carlos I, granted Pedro Muñoz the privilege of Villa on 10th August 1531. Since then, the population has increased and there have been periods of certain splendour, as is reflected in some 17th-century mansions and in the Renaissance church of San Pedro Apóstol.

The village was also affected by the events of the 18th century of malarial fevers, by the uprisings and riots in the province of Toledo in the early 19th century, by the Catastro of Ensenada and Godoy’s disentailment, by the widespread introduction of vineyards and the decline of horticulture and cereals, and by the disentailments of Mendizábal and Pascual Madoz. Nowadays, Pedro Muñoz is an enterprising and dynamic town with a balanced economy. It maintains a strong wine-growing activity and shows a growing industrial performance, as well as a service sector that employs more than a third of its population. 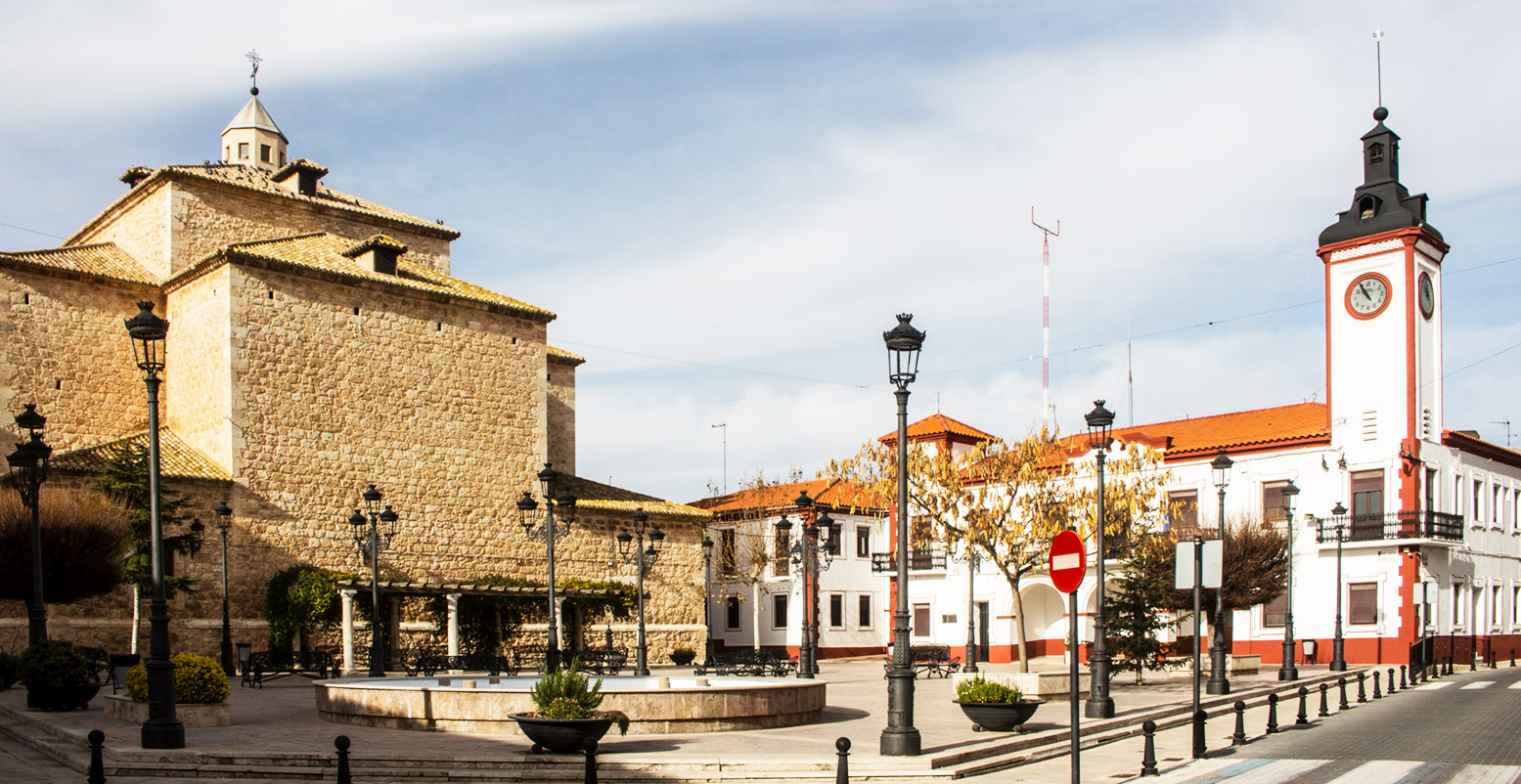 What to see in Pedro Muñoz

Things to do in Pedro Muñoz

Pedro Muñoz, the birthplace of the Mayo Manchego 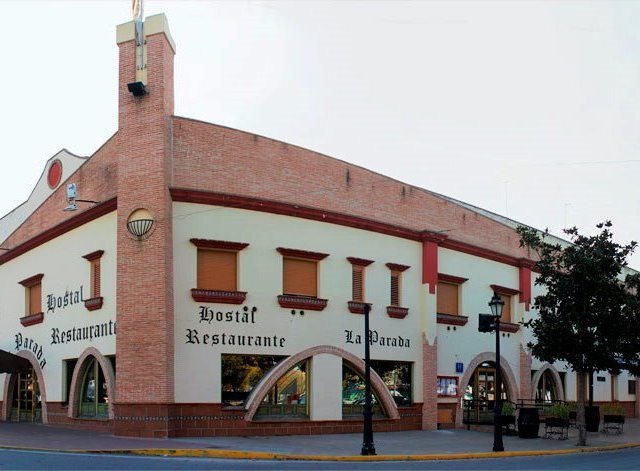 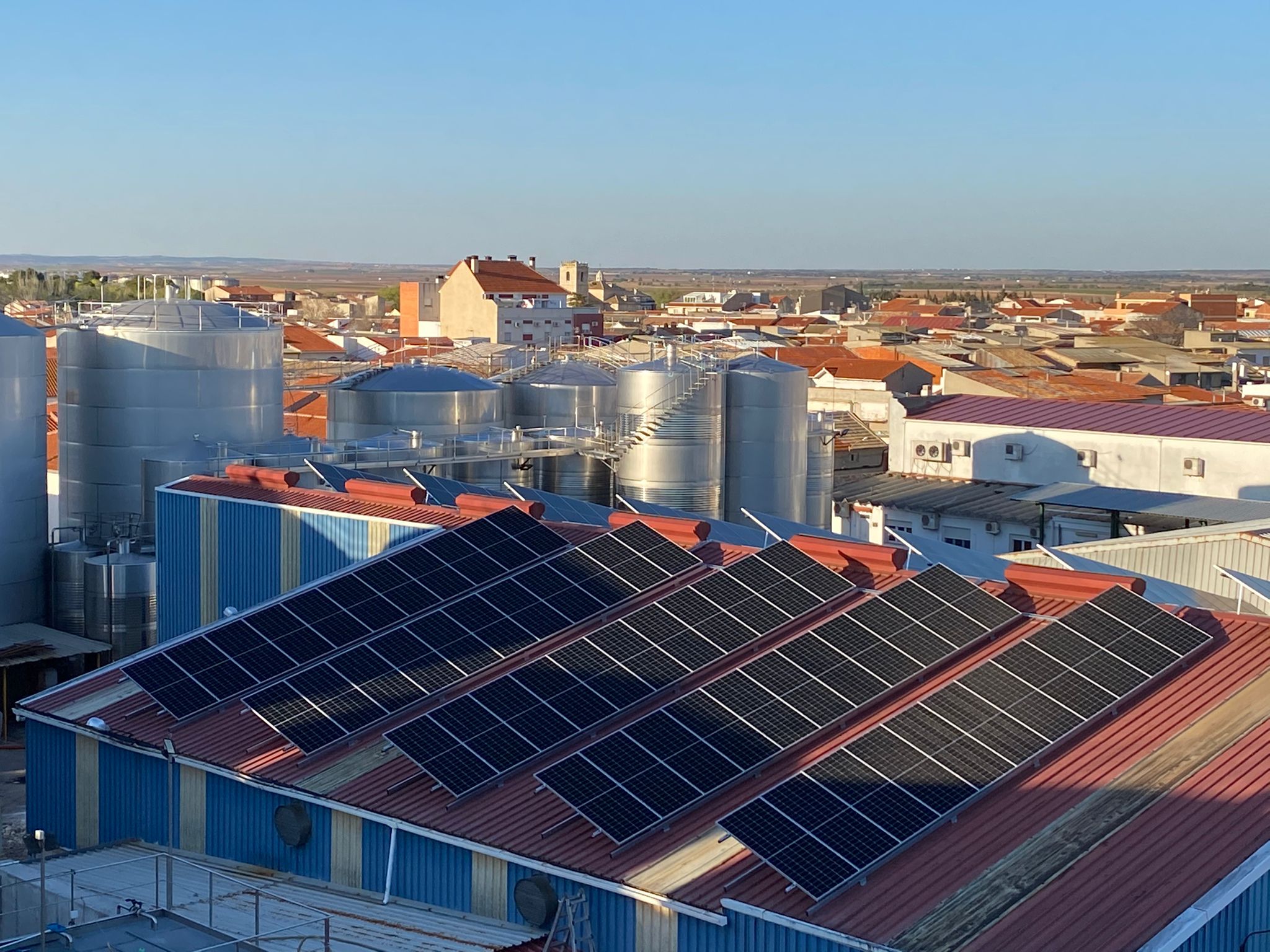 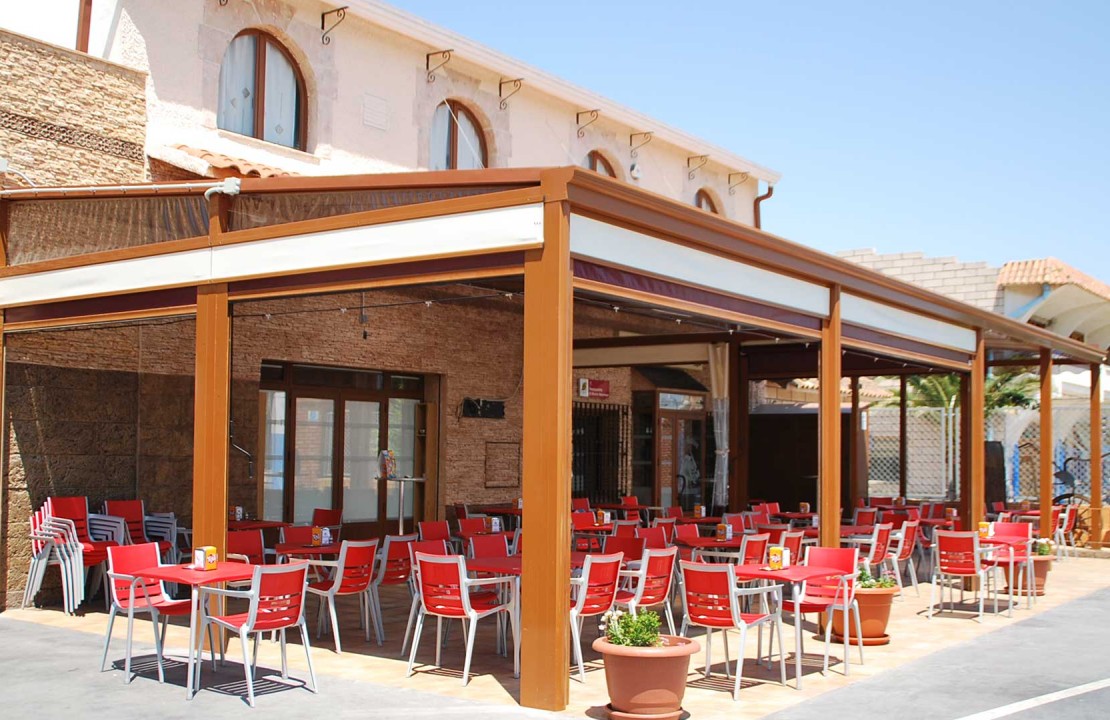 How to get to Pedro Muñoz

As it is located in the geographical centre of La Mancha, there are several ways to get to Pedro Muñoz.
Pedro Muñoz has an excellent location in the centre of the peninsula, with good communications that place it at a short distance from the main cities of the country, and which convert Pedro Muñoz into a perfect area for the installation of new companies.

The Pedro Muñoz Tourist Office is a free public information point that the Town Council offers to the town’s visitors.