The Sanctuary of Nuestra Señora de Loreto is located in an area that was a cemetery until the last century.

It is an isolated building, built in a single nave, in the XVII century with restorations in the 20th century, where you can visit the Patron Saint of Socuéllamos, the Virgen de Loreto and next to her San Isidro Labrador, the protagonist of a large procession in May, during which he is transported to his hermitage.

It is surrounded by a large garden where there are many references to the culture of wine and its production. Every year the Grape Harvest Festival is celebrated here and the first must is offered to the venerated Patron Saint who is also from the Air Force, reason why, next to this hermitage, we can admire a Mirage F-1. 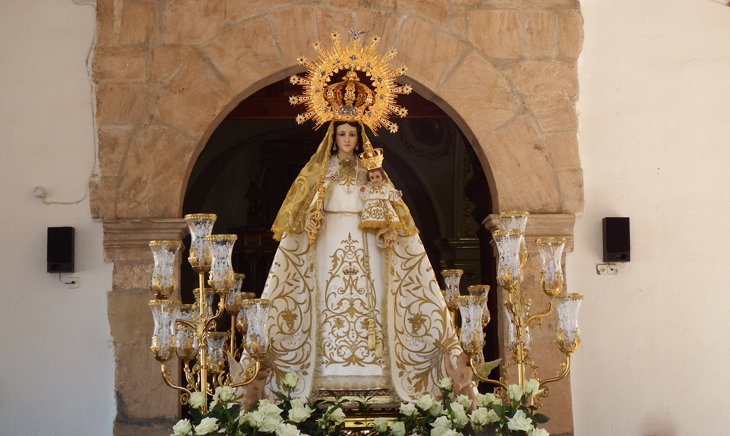 What to visit in Socuéllamos