Plain of vines, land of red sunsets, home to illustrious commanders, cradle of hospitable and generous settlers where some of our land’s best and best-known wines are produced.

Located at the eastern end of the province of Ciudad Real, in the heart of the La Mancha region, we find Socuéllamos, a municipality with more than 13,000 inhabitants. Watered by the Záncara and Córcoles rivers, Socuéllamos is considered the ‘Homeland of Wine’.
It is one of the most important wine-producing municipalities in the province. Still, despite the considerable extension of its urban area, it has not lost the traditional serenity that the people of La Mancha exude, whose life traditionally revolves around the square, the centre of the city activity.

Do wine tourism in Socuéllamos. Come to the La Mancha Wine Route.

Despite the remains of Iberian and Roman settlements, the first written evidence of the existence of Socuéllamos dates from the time of Fernando IV (13th century), later becoming the third Commandery of the Military Order of Santiago.
The concession of the “Carta Puebla” of Socuéllamos, granted by Don Juan Osórez, Grand Master of this Order, exempted anyone who planted vineyards from paying taxes, forever linked the history of Socuéllamos to the cultivation of the vine. And to winemaking.
Other great commanders who left their mark were Don Antonio de Mendoza, Viceroy of Mexico and Peru, and his own son, a character mentioned by Cervantes in his work El Gallardo Español. Together with the town’s inhabitants, all of them made the great history of this town. 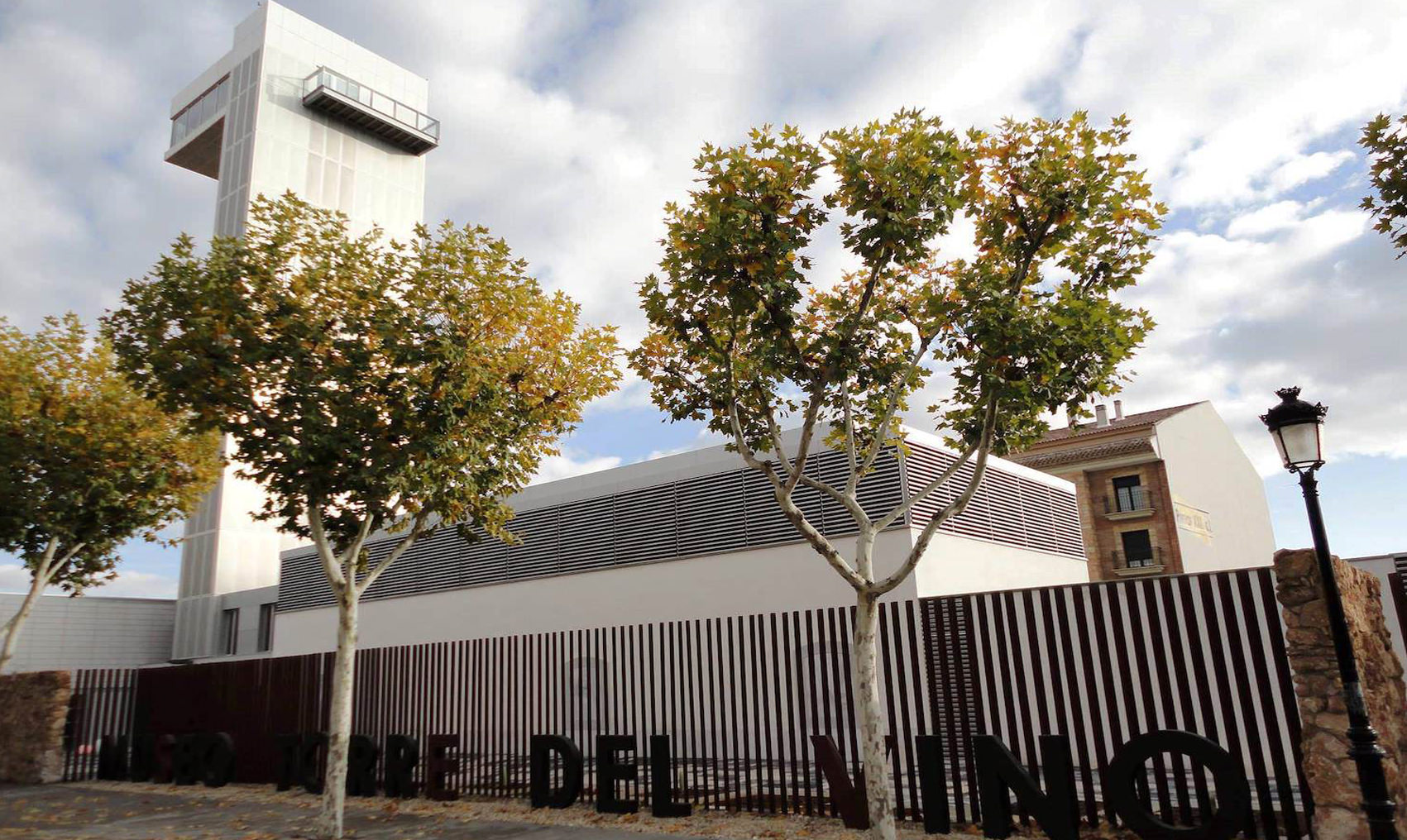 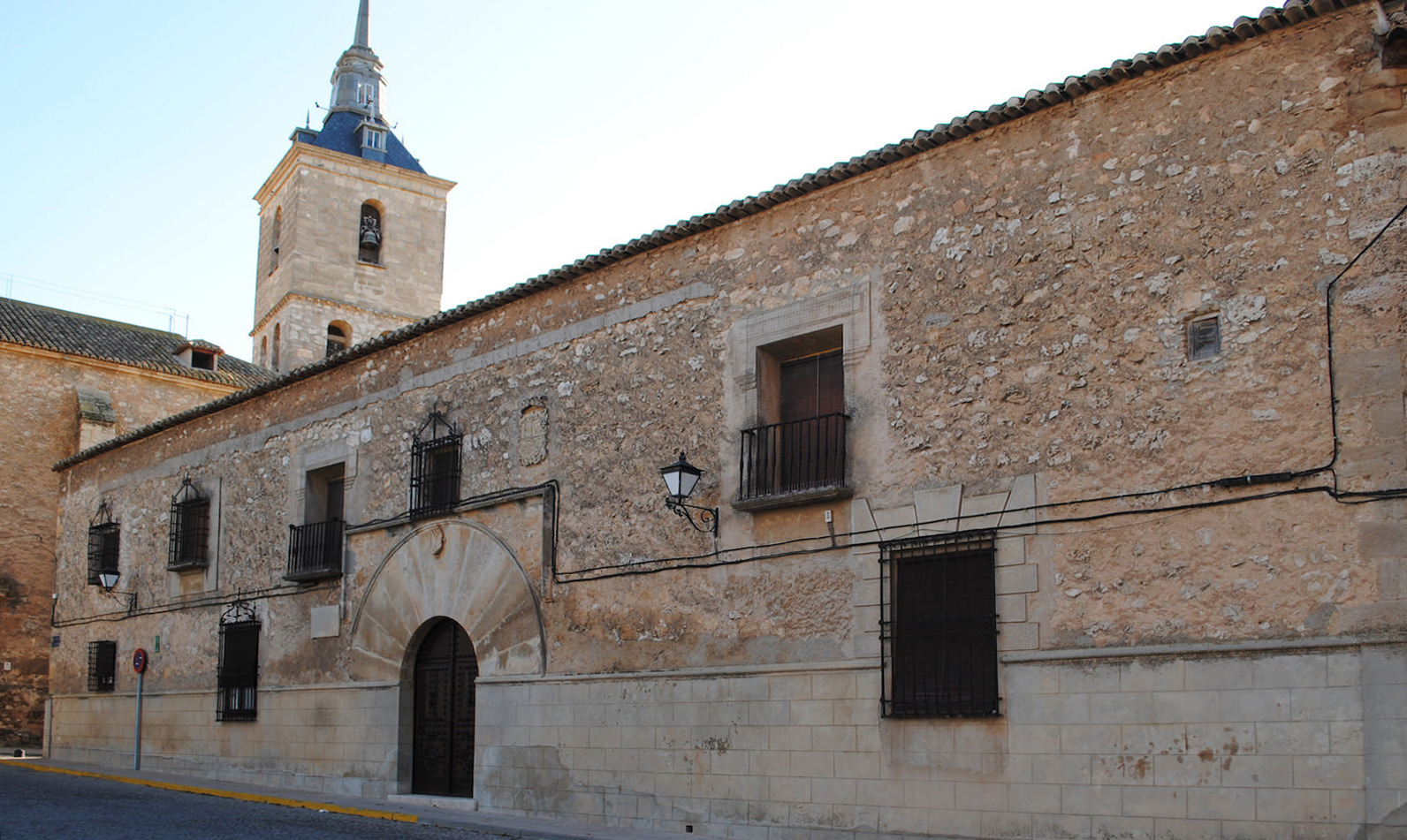 What to see in Socuéllamos

Open land, inn of illustrious commanders, cradle of hospitable and generous settlers, Socuéllamos invites you to lose yourself in its historic quarter among the oldest buildings of the town:the Iglesia de Nuestra Señora de la Asunción, the Casa de la Encomienda, the home of the great commanders, where Santa Teresa de Jesús once stayed, the Old Town Hall…

Things to do in Socuellamos

Socuéllamos has many and very different festivals, all of them have their own charm and personality . There are traditional ones, such as Carnival or Semana Santa; around wine and wine culture such as Manchavino; and even peculiar ones such as the Theater Show that coincide with the Feast of All Saints . 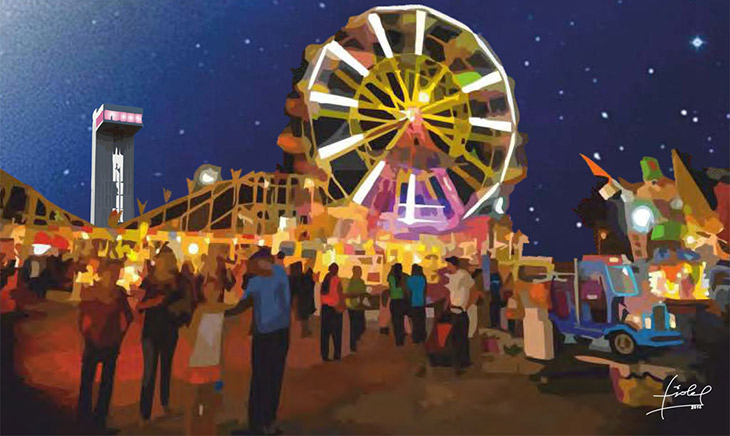 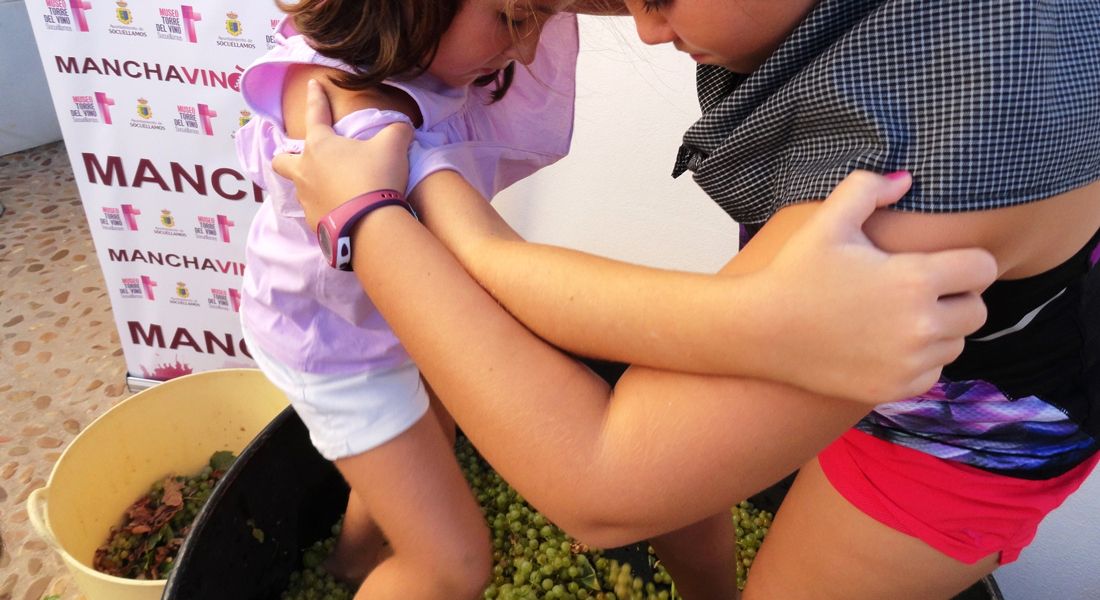 Different events throughout the year

In Socuéllamos you can find different services where you can enjoy wine and wine culture. Do wine tourism in its wineries, restaurants, shops and tasting spaces, wine bars… Savor the best of this land and enjoy La Mancha wine ! 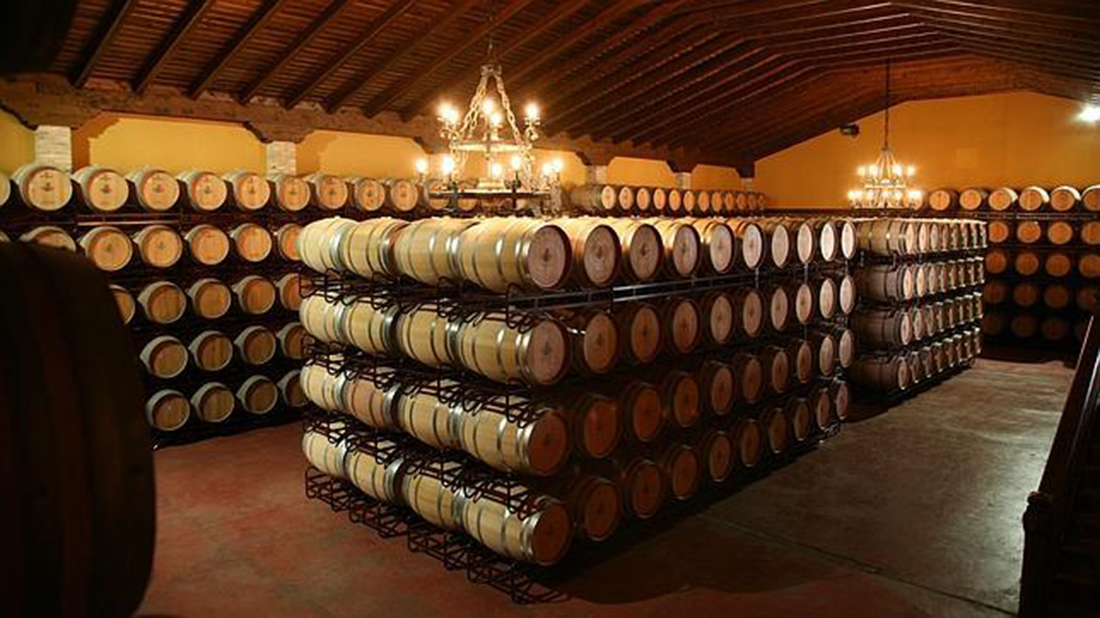 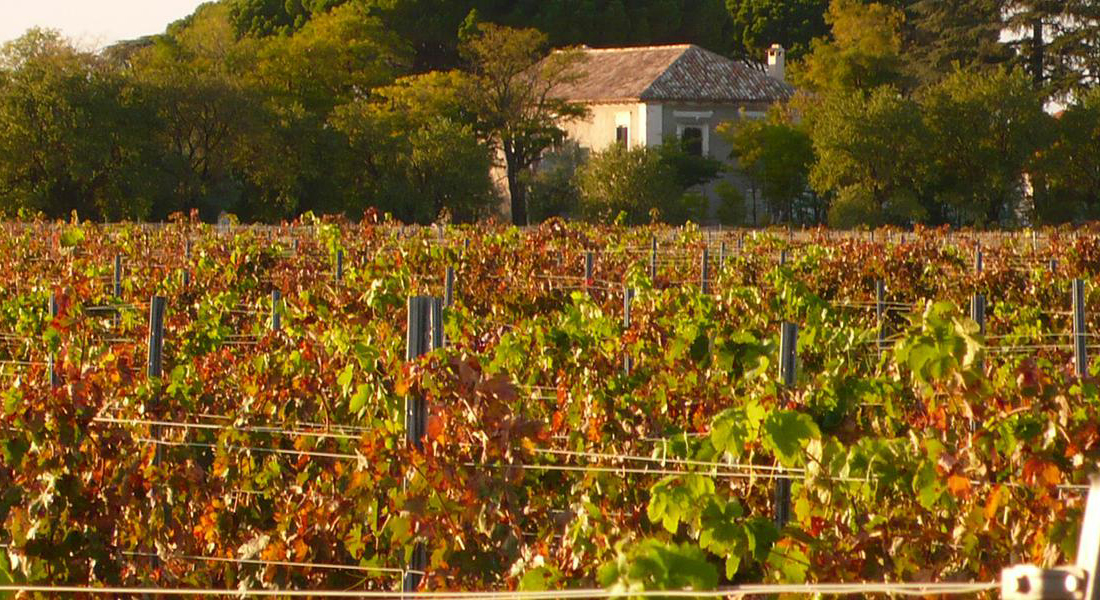 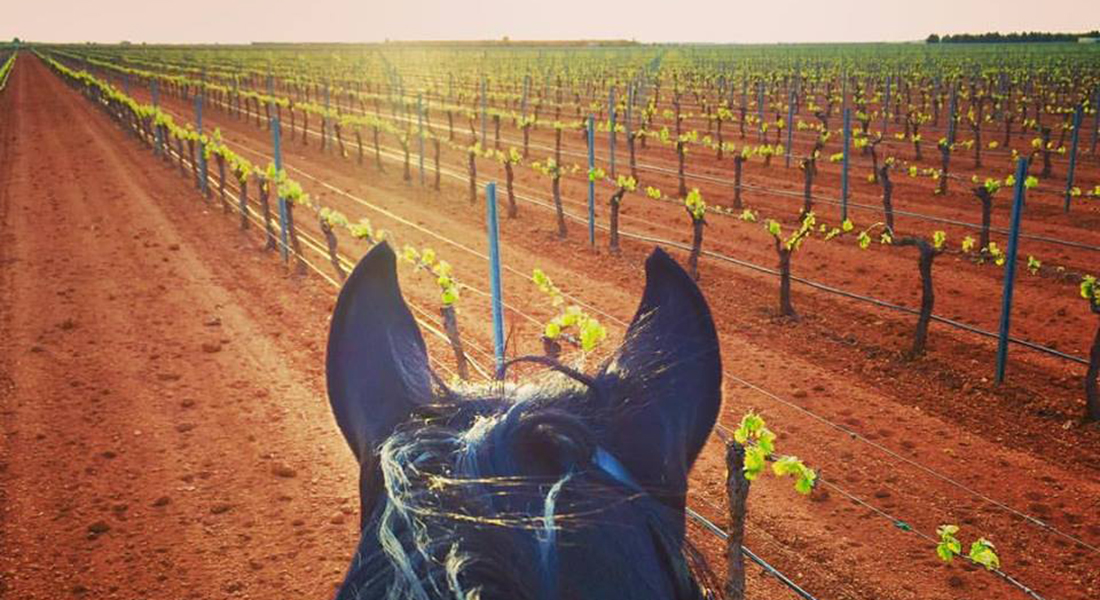 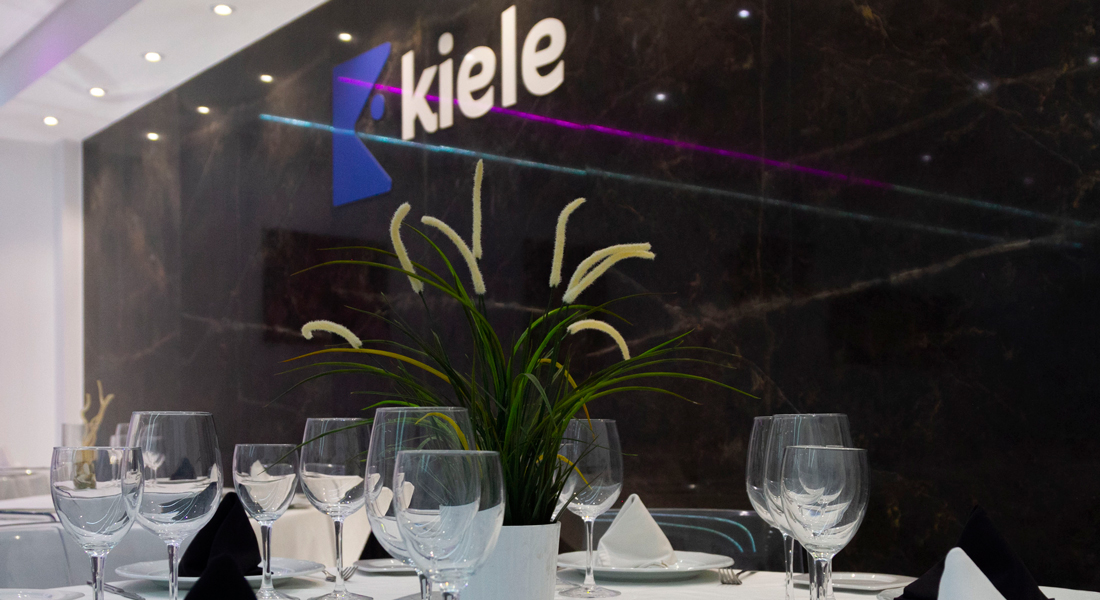 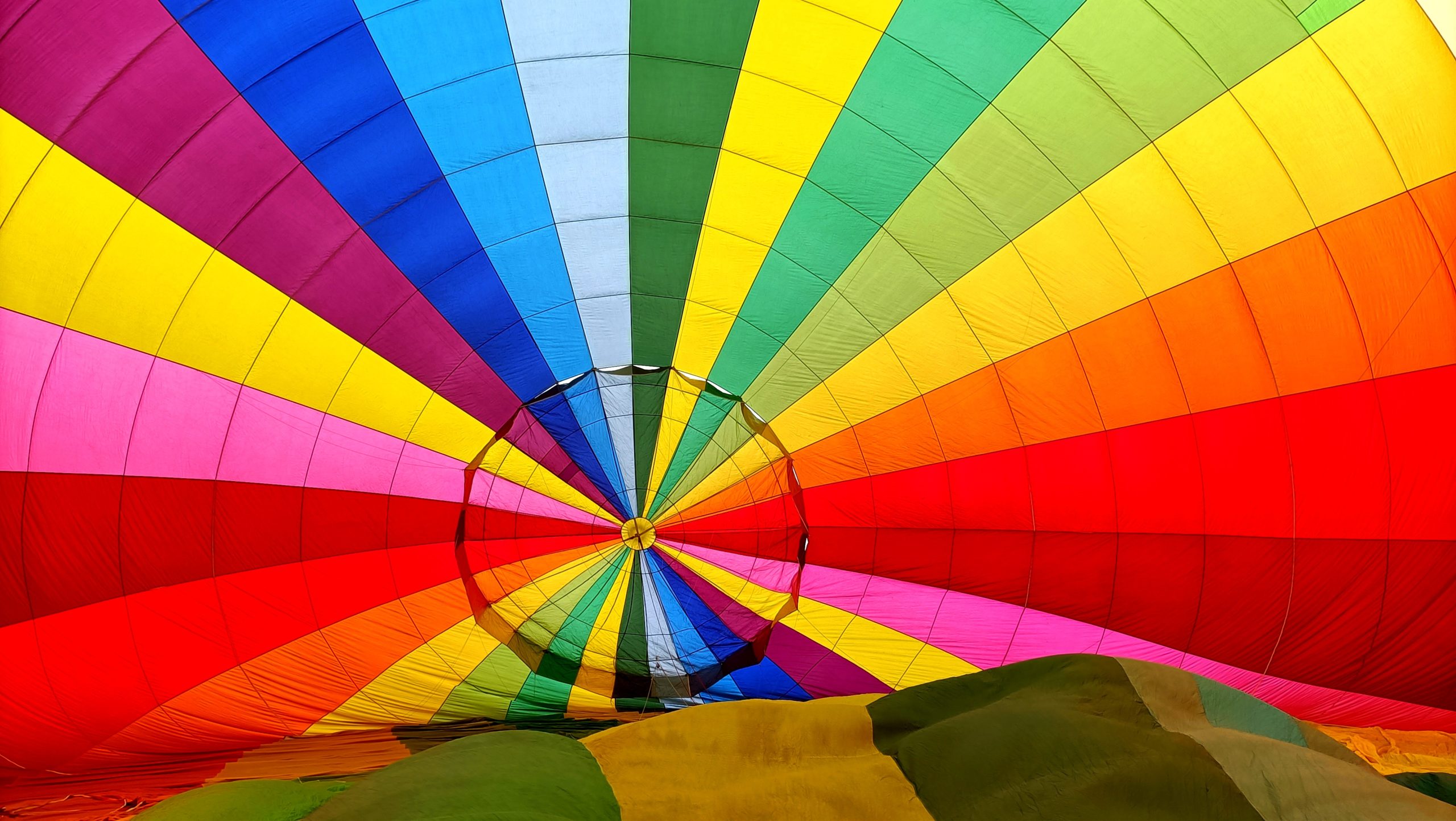 Ciudad Real in a balloon 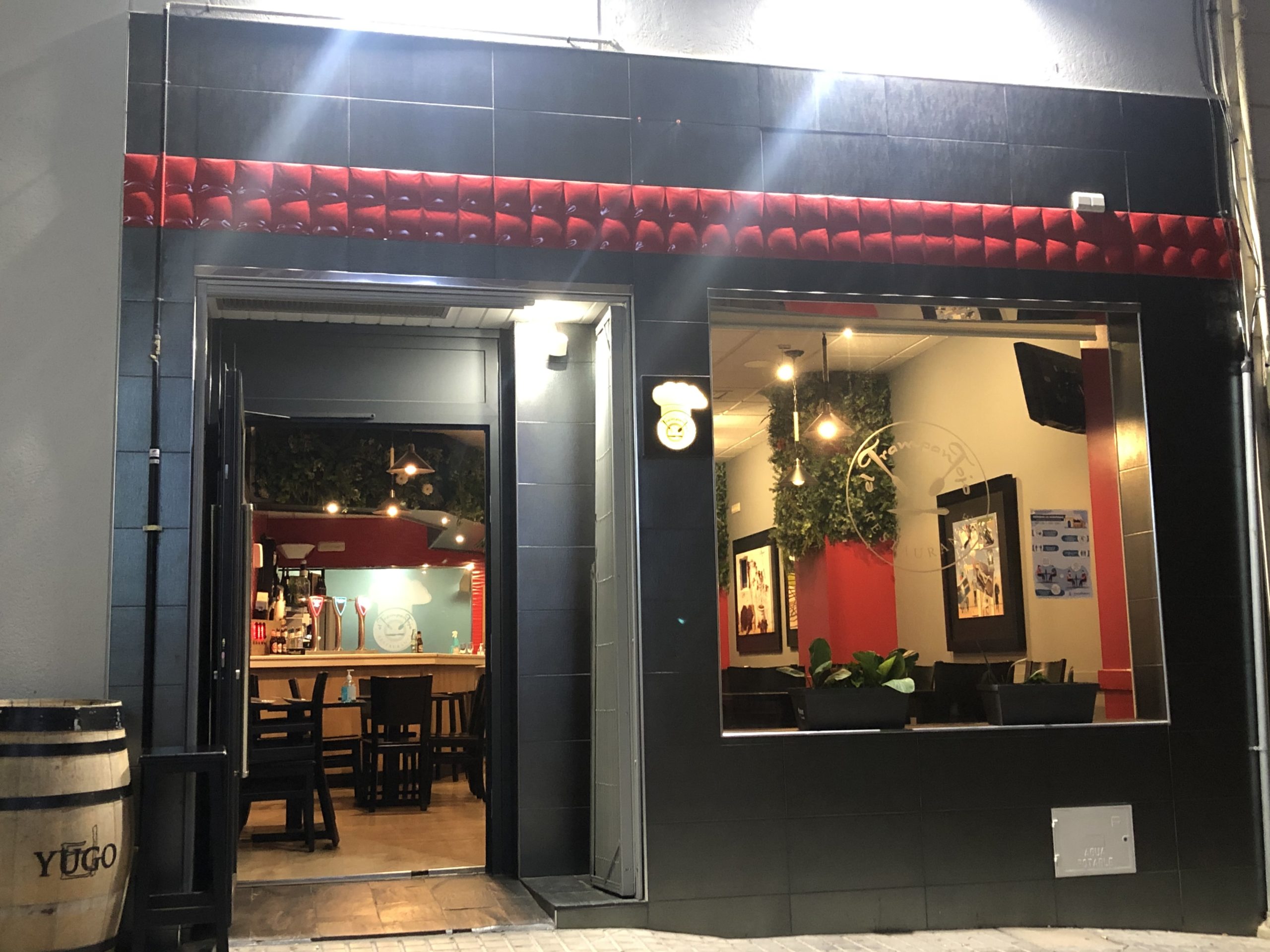 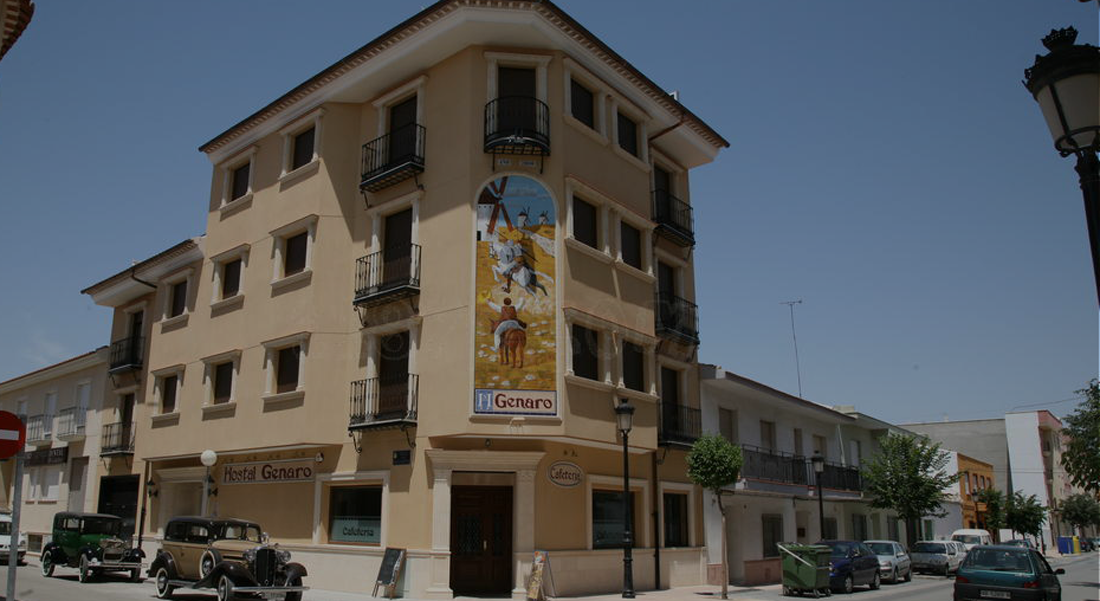 How to get to Socuellamos