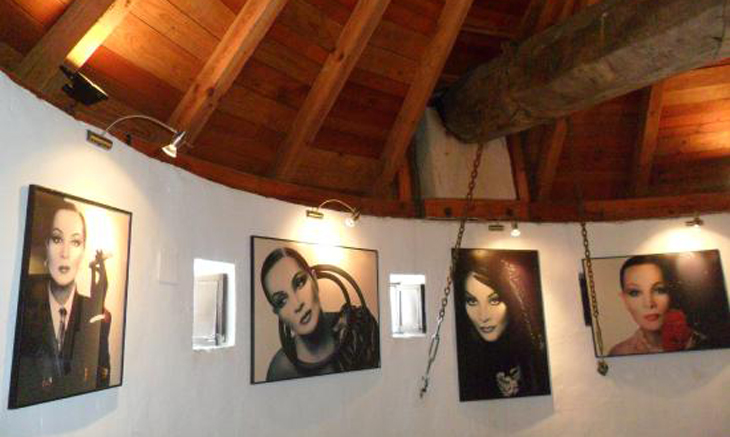 CAMPO DE CRIPTANA
Located in the Sierra de los Molinos, specifically in the mill known as Culebro, you can find an exhibition-homage to Sara Montiel, an actress and singer with an outstanding national and international career.
All their successes and memories: photographs, dresses and relics of various kinds on three floors. At the summit of her success she was called the Spanish Ava Gardner.
She worked with Gary Cooper and Burt Lancaster, and was directed by directors such as Robert Aldrich, Samuel Fuller and Anthony Mann. In addition to the famous Spanish films Locura de amor, El último cuplé and La violetera, she also shot thirteen other films in Mexico before making the leap to the legendary Hollywood.

At the entrance of the museum, we find a message that leaves no doubt: “Sara Montiel, universal giant. The diva among divas”. 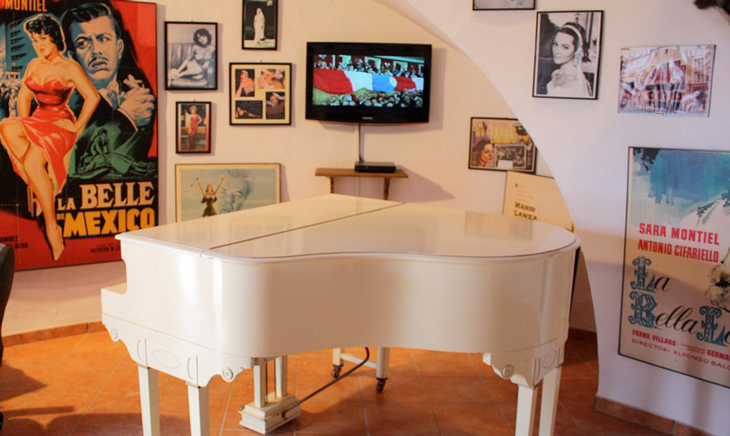 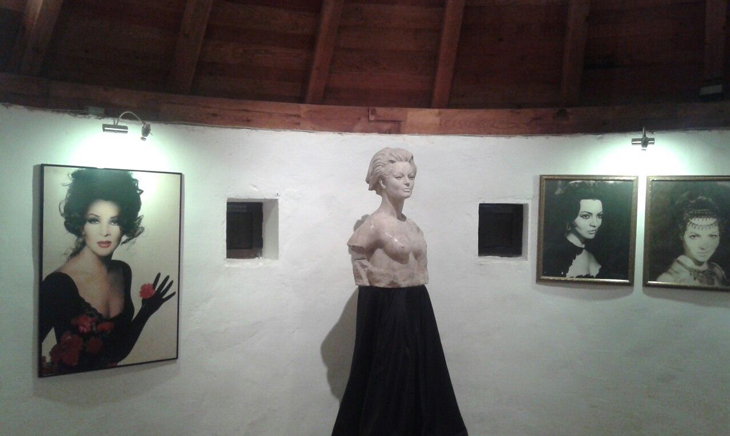