Embedded in the slope of a long hill, its houses rise in a natural amphitheatre until they reach the top where the windmills stand and from where the La Mancha plain is generously displayed to the spectator.

The most characteristic sight in Campo de Criptana are the windmills and the Albaicín Criptano, made up of narrow streets and steep slopes, with typical La Mancha houses built on a single floor, painted white with indigo coloured plinths. According to Cervantes experts, it was here in Campo de Criptana that the most popular and well-known adventure of Don Quixote took place, the battle against the giants that turned out to be windmills, chapter VIII of the first part of Don Quixote. 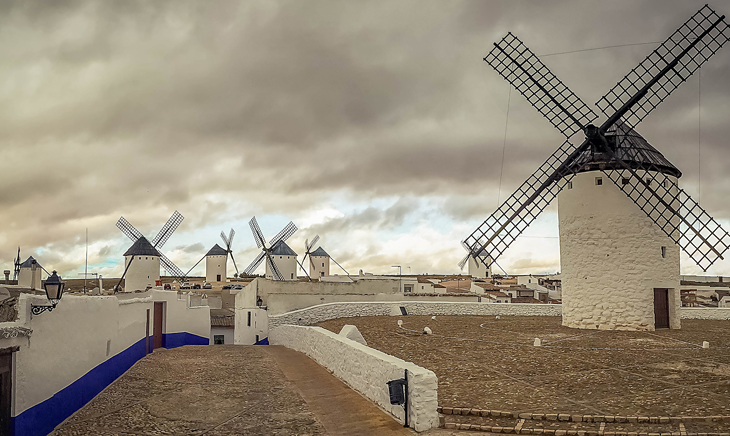 The origin of the current centre, from the 13th century, is located around the Cerro de la Paz, being the result of the union of several previous enclaves such as Chitrana, el Campo or Villajos. From the second half of the 12th century, the territory was associated with the repopulation attempts of the Order of Santiago. In the 16th century, the urban street plan was completed with outstanding buildings, both civil and religious, during a period of growth that ended with the crisis of the following century. Already in the 19th century, with the arrival of the railway, the city became a prosperous agricultural centre in the context of the region. 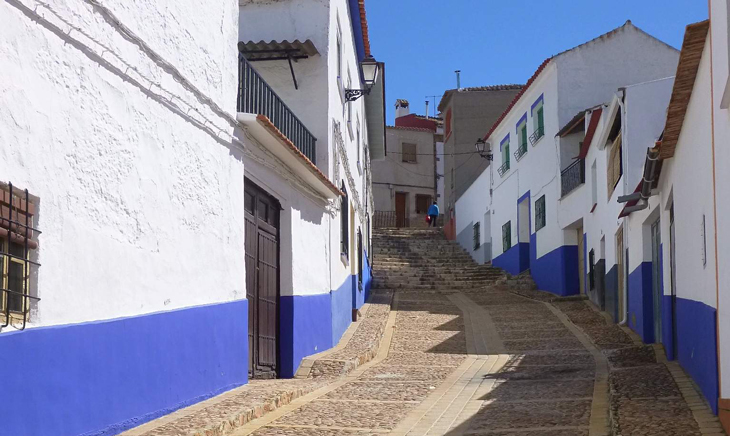 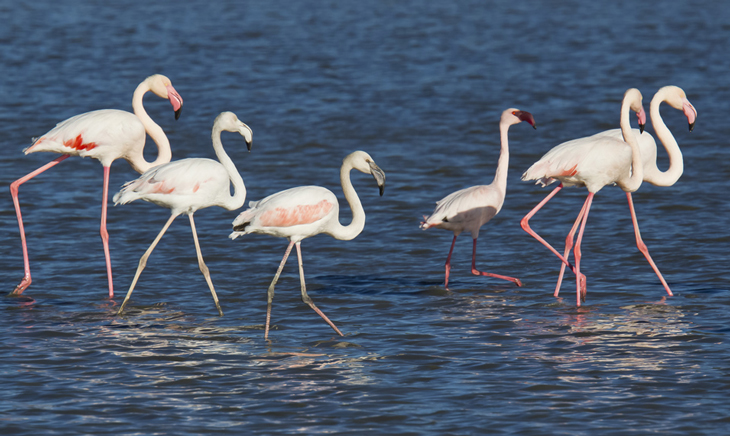 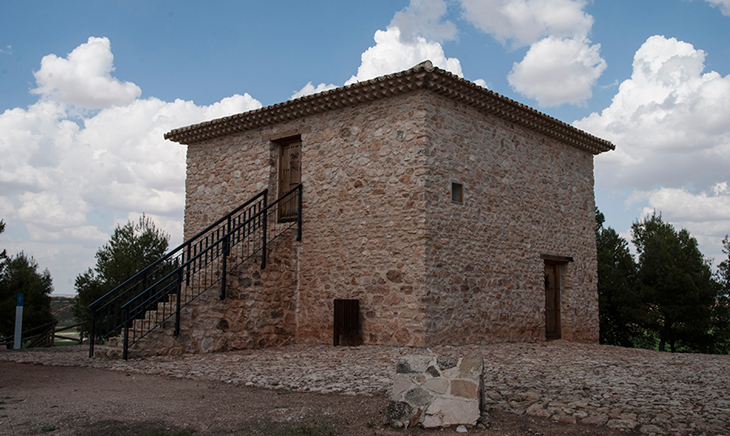 Campo de Criptana is famous for its Windmills. Thirty-four of them existed, but only a dozen remain today. From the heights of Cerro de la Paz, we can descend through the Albaicín neighborhood and visit some of the cave houses that exist. Among its streets, small squares and plazas we will find noble coats of arms, churches and hermitages that will take us straight back to the time of Don Quixote. On the outskirts of the municipality we find the Sanctuary of the Virgen de Criptana and the Sanctuary of the Cristo de Villajos,

Things to do in Campo de Criptana

Campo de Criptana has a wide range of cultural and leisure activities. Have a great time at its Carnivals , vibrate with its Semana Santa (declared of Regional Tourist Interest) or with the Romería de Nuestra Señora de Criptana . Also worth mentioning are the Cruces de Mayo and the Fiestas del Cristo de Villajos in August. 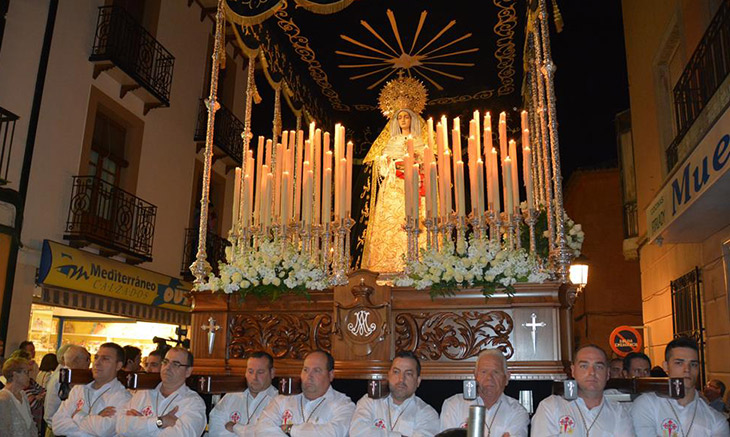 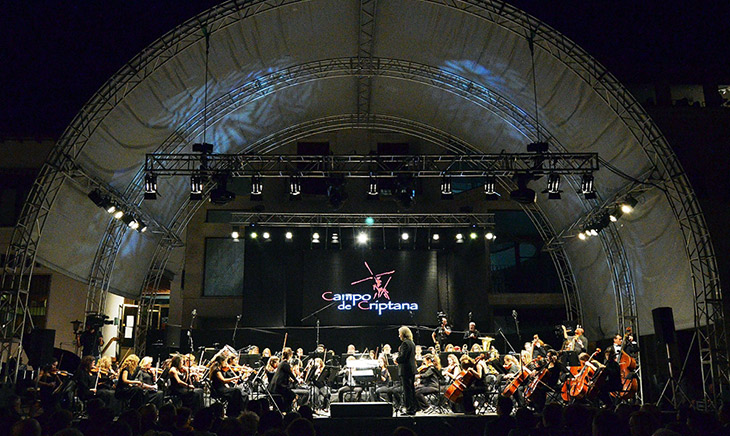 Discover Campo de Criptana’s wine-growing tradition and the deep-rootedness of this sector among its people. Enjoy its gastronomy and taste its wines. Discover everything you can do in this municipality. 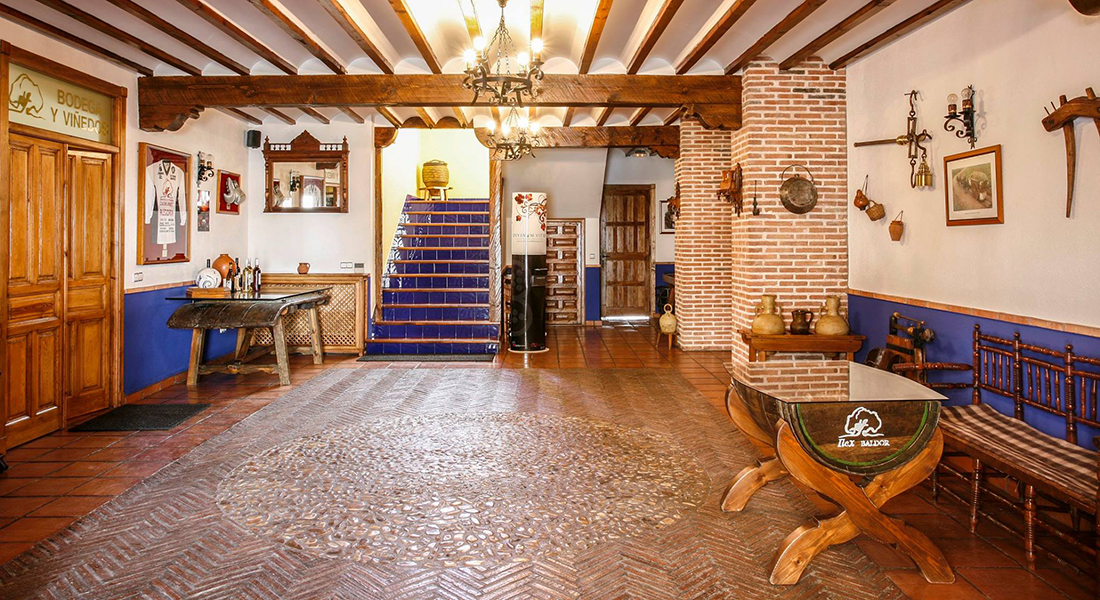 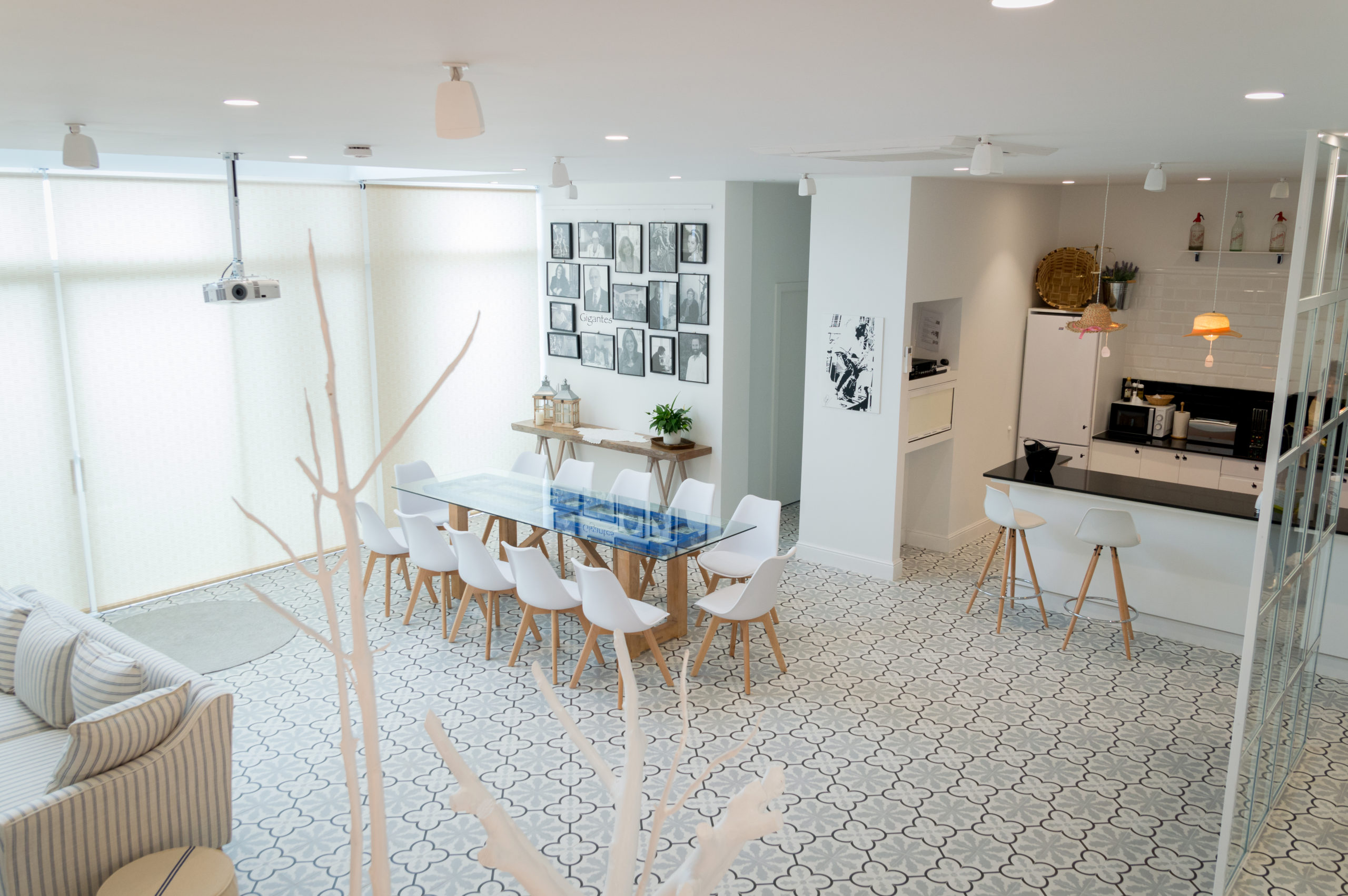 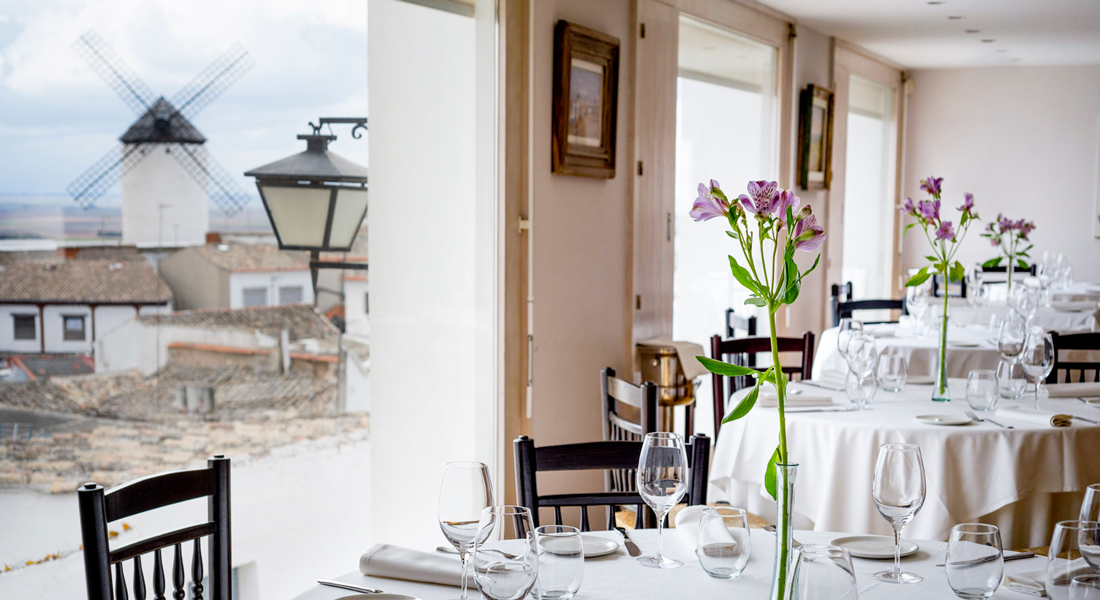 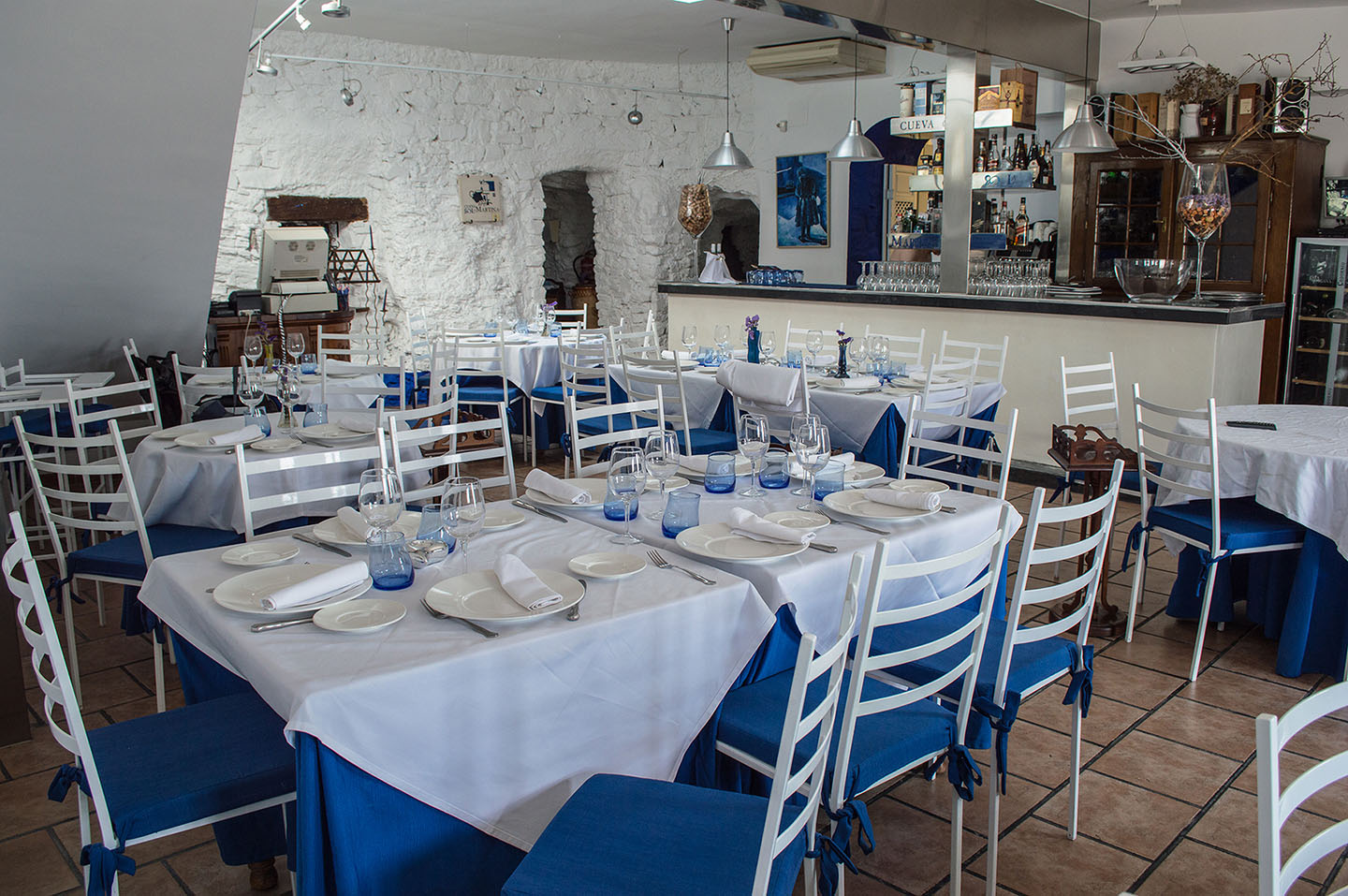 How to get to Campo de Criptana

Campo de Criptana is located on the CM-420 highway, between Alcázar de San Juan (8 km) and Pedro Muñoz (15 km). The CM-420 and different regional and provincial roads pass through the town, in addition to having direct access to the Autovía de los Viñedos highway that connects Toledo with Albacete.