Inn of the Portals 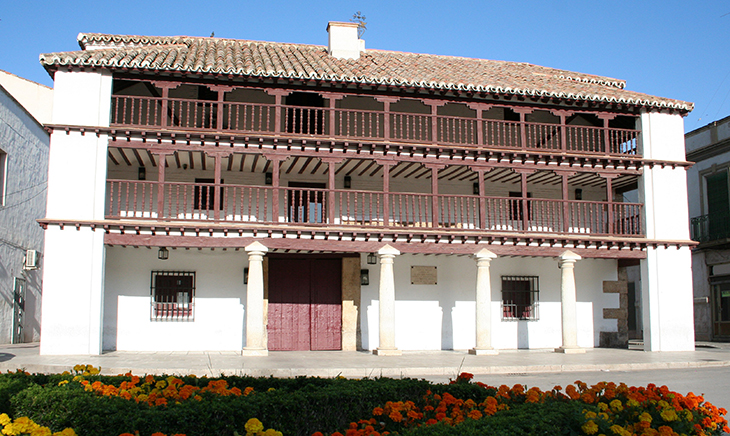 Inn of the Portals

La Posada de los Portales dates back to the second half of the 18th century. It was initially a typical La Manchegan inn that still conserves the structure with its courtyard-corral, the fireplace with its traditional dome and the wooden beams on the ceiling, characteristic of La Mancha architecture, and the kitchen with a large bell-fireplace and other tools.

On the outside, its façade is formed by a portico with four toscan columns on which two galleries are supported by straight supports and bases decorated with turned balusters, in the style of the corralas or corrales de comedias. On both floors it has continuous wooden balconies. It is currently an exhibition hall and a tourist office, among other uses. 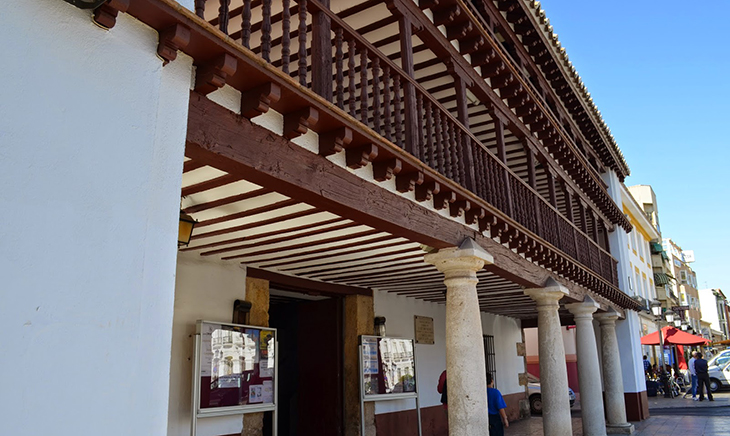 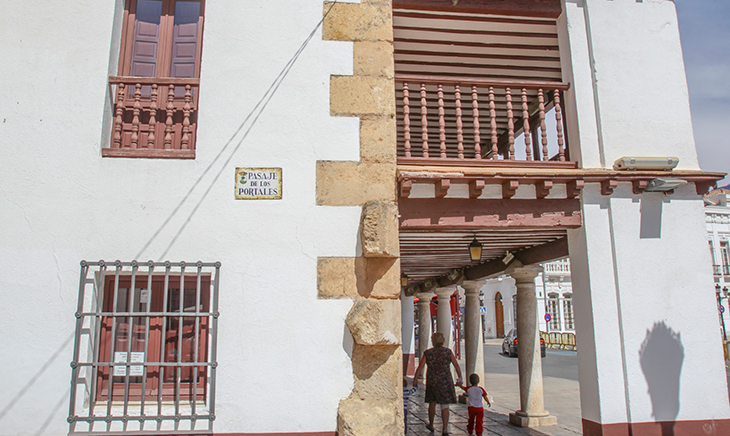 Museum of the Carriage and Farm Tools