Tomelloso, beautiful for its magnificent contrasts and cradle of significant art figures. Its oenological heritage, such as the drums, caves and chimneys of the old alcohol cellars, witnesses its history and its tradition linked to wine.

Inn of Vine and Culture

The Athens of La Mancha, birthplace of illustrious painters and writers of the importance of Antonio López Torres, Antonio López García, Francisco García Pavón, Eladio Cabañero, Félix Grande, etc. Gateway to the Lagunas de Ruidera Natural Park, a modern and active city, fully integrated in today’s changing world and capable of facing the challenges posed by today’s society. Moreover, aware of its past and culture, it preserves all the values and traditionsthat its history has given it and recognises itself, as it could be no other way, as a city of La Mancha. 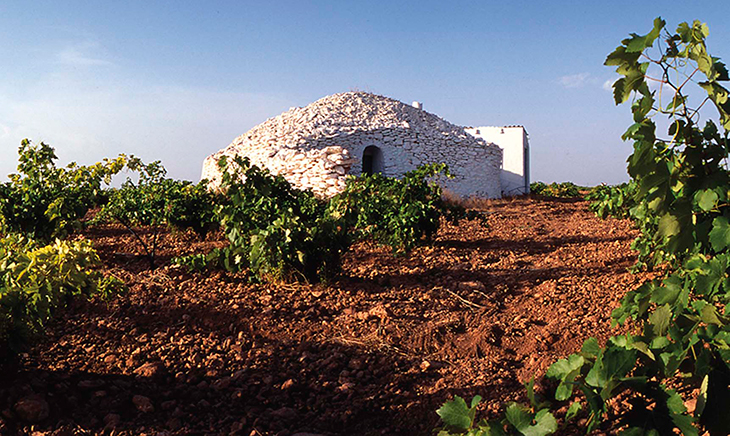 Tomelloso began to be inhabited in 1530 on the wasteland of the town of Socuéllamos, around an old well used by the shepherds of the area to water their livestock (the Tomilloso well), and next to the remains of an old settlement.

The land where Tomelloso has its origins belonged to the Military Order of Santiago and its Encomienda de Socuéllamos. Tomelloso has been a place of lordship since its birth, dependent on one of the most important Military Orders of the Iberian Peninsula.

In 1589 Tomelloso obtained its first Independence, losing it three years later, and it was not until 1758 when, at the hands of Carlos III, and due to the strength of the population and the fact that it had more inhabitants than its parent town, it was declared an independent town.

During the 18th century, Tomelloso underwent a change in its main economic source, linked since its birth to the cereal exploitation of its lands. So, from the middle of that century, the vine will begin to be introduced among its cropsAlbeit timidly at first, until reaching its peak during the last quarter of the 19th century and the first half of the 20th, when it practically became a monoculture.

The enormous wine production, together with the town’s poor transport links, led to the development of a large number of distilleries from the end of the 19th century until the middle of the 20th century, which reduced the volume of wine production using alcoholic distillation, thus facilitating its transport and commercialisation. These alcohol breweries, initially owned by residents of Tomelloso and later by major companies in the national alcohol sector, led Tomelloso to become the leading producer of wine alcohol in the world in the mid-20th century, a position it still holds today. 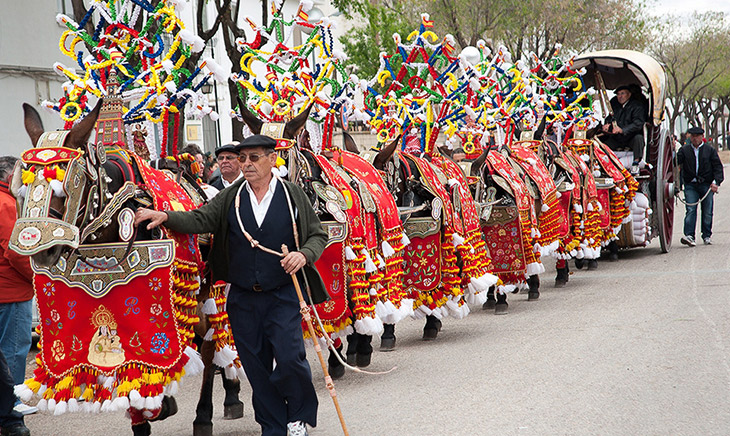 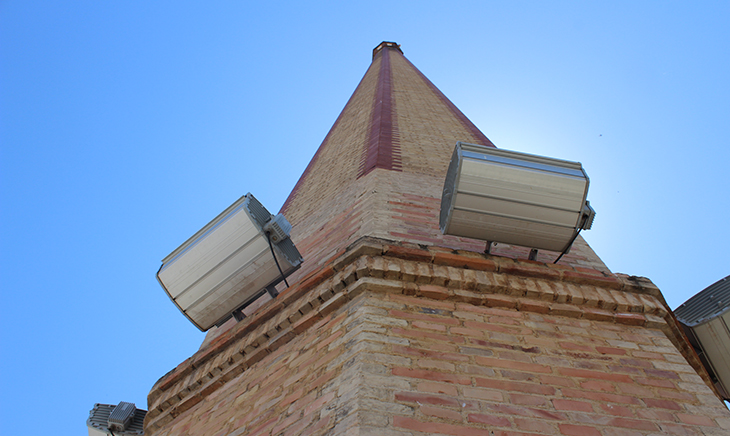 Among its tourist attractions is that it is one of the municipalities that hosted the adventures of the hidalgo from La Mancha born from the illustrious pen of Cervantes, which gives this municipality a certain quixotic character. Added to this is its architectural and wine tourism heritage, such as the Posada de los Portales, an emblematic building from the 18th century, declared a historic-artistic monument; the chimneys that were part of the alcohol factories, today declared assets to be preserved, which are a sample of industrial archaeology; or the 4,000 caves that populate the subsoil of Tomelloso and which were built for wine storage.

Museum of the Carriage and Farm Tools

Things to do in Tomelloso

One of the main festivities is undoubtedly the pilgrimage in honour of the Virgen de las Viñas, declared a Festival of Regional Interest, held on the last Sunday in April. This festival’s most distinctive and differentiating aspect is the harnessed ropes, which are carts pulled by adorned mules.

Special mention should be made of the Fair and Festivals held from 24 to 30 August, one of the most important in Castilla-La Mancha. Activities range from the Food Days, which include tasting competitions and the Wine Festival, to the numerous sports competitions, a traditional market, artistic performances and religious events. Also noteworthy are the San Antón festivities in January . 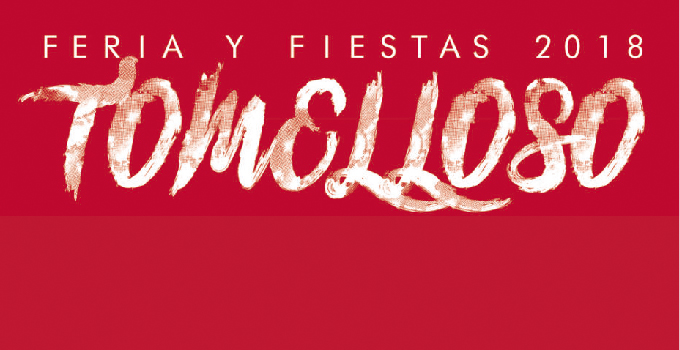 Tomelloso is a very important wine production center and one of the first producers of excellent wines. You can find endless experiences around wine and gastronomy. Enjoy this place and lose yourself in its hustle and bustle. 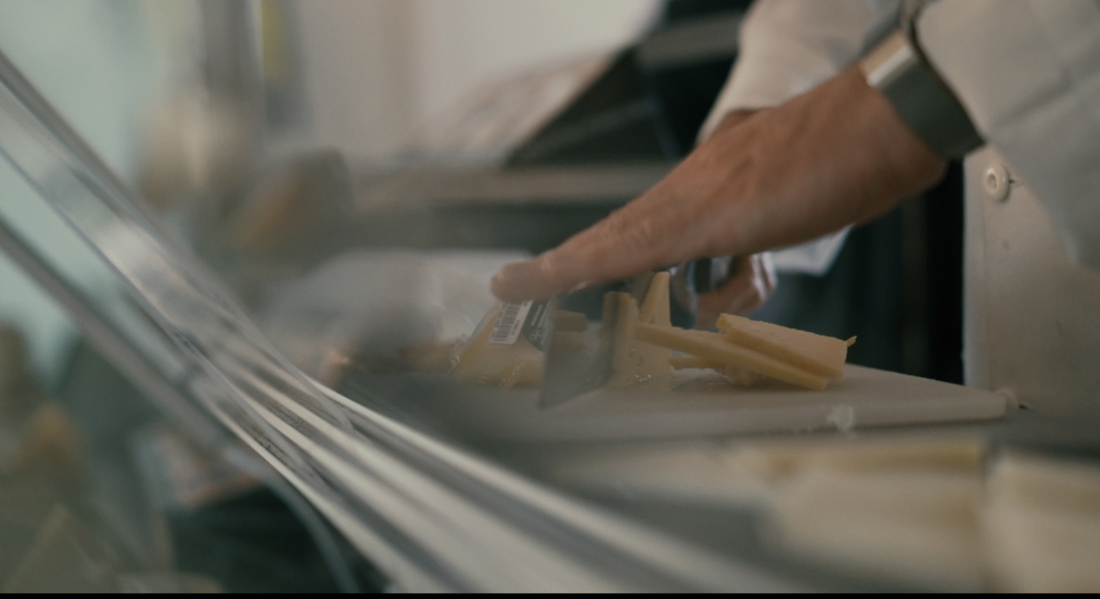 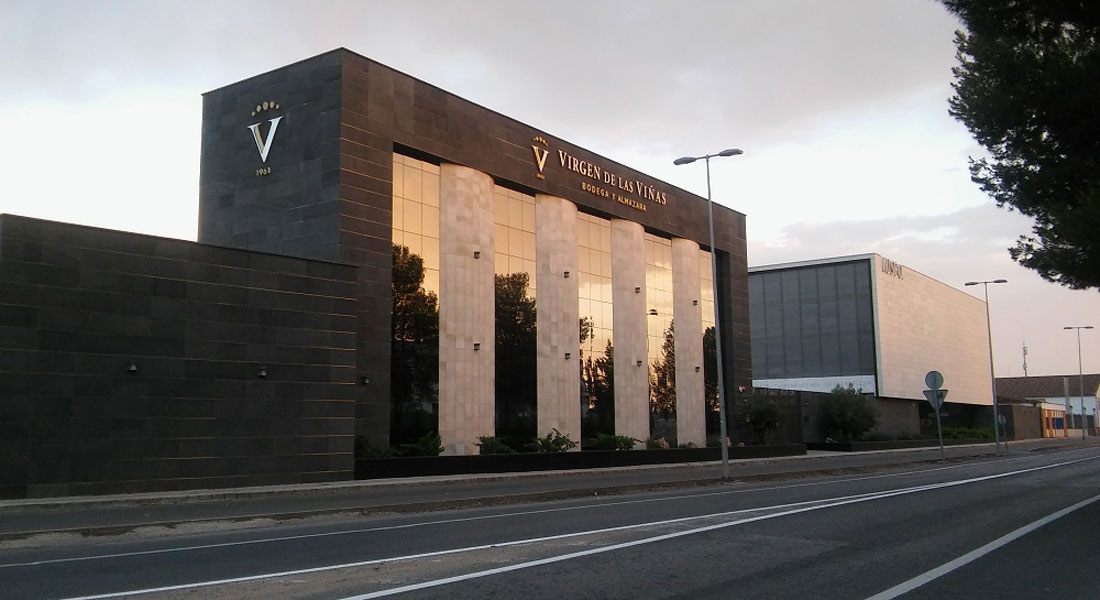 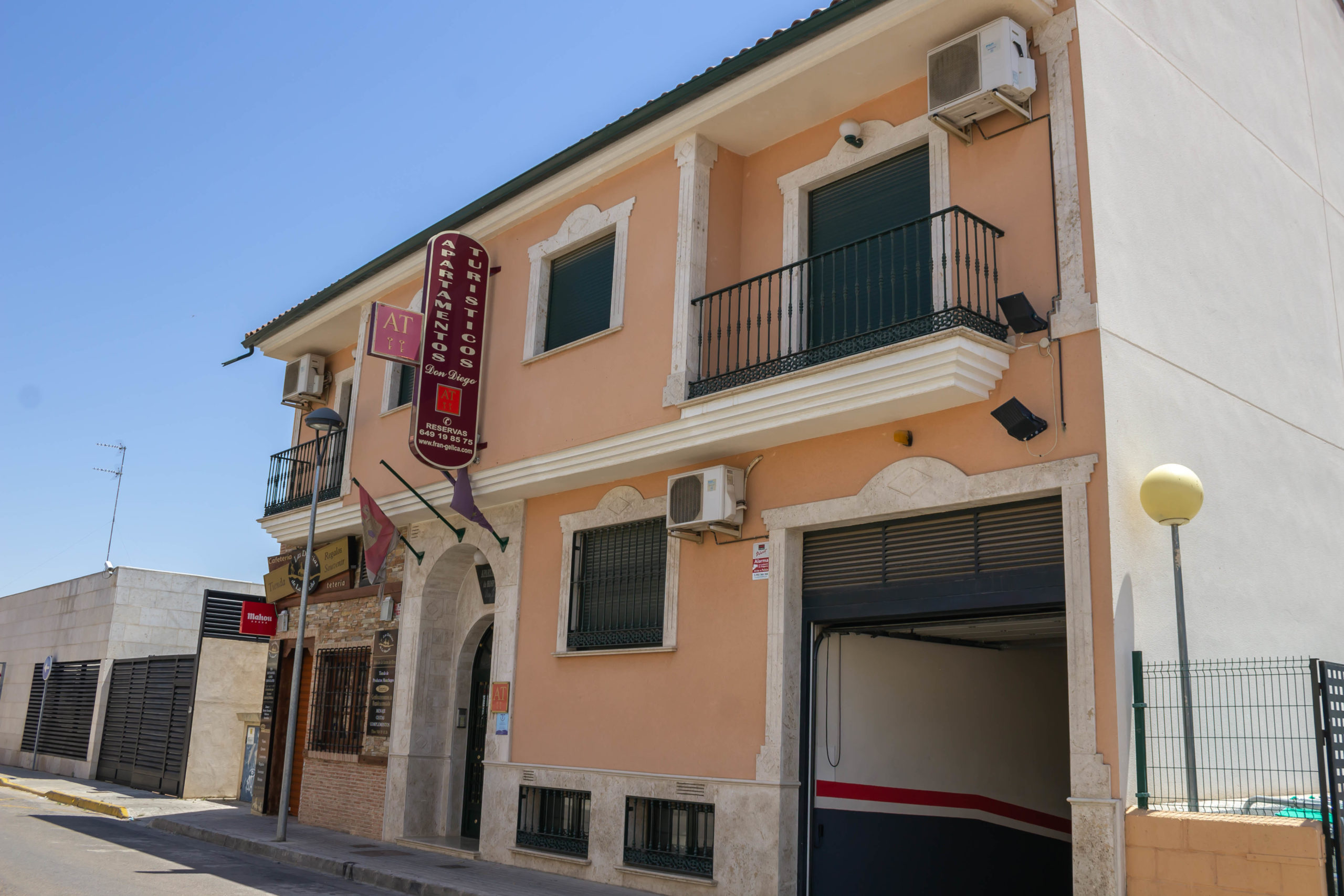 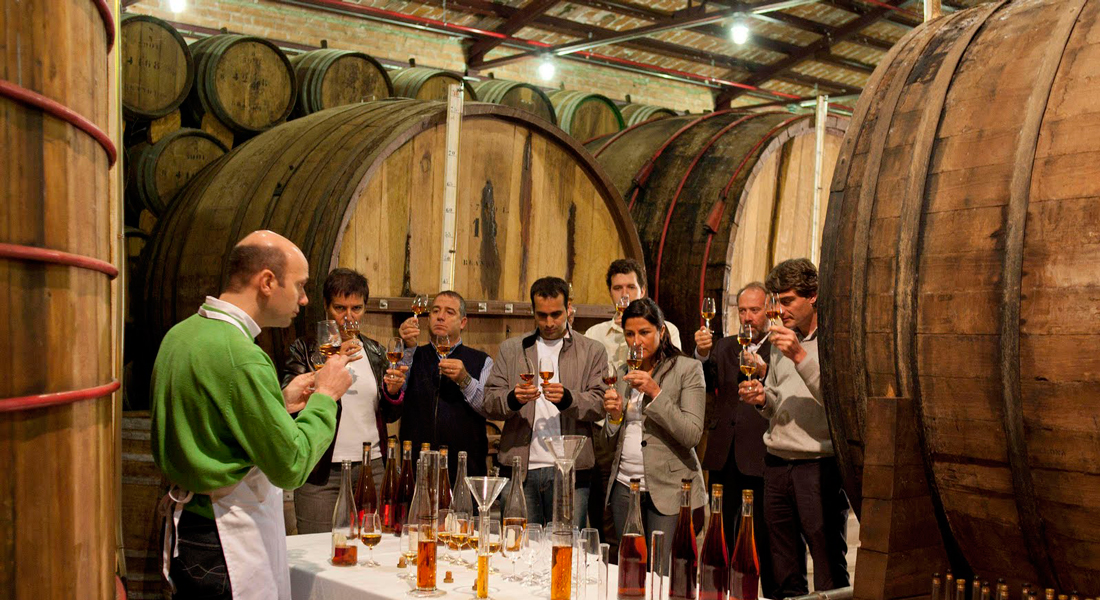 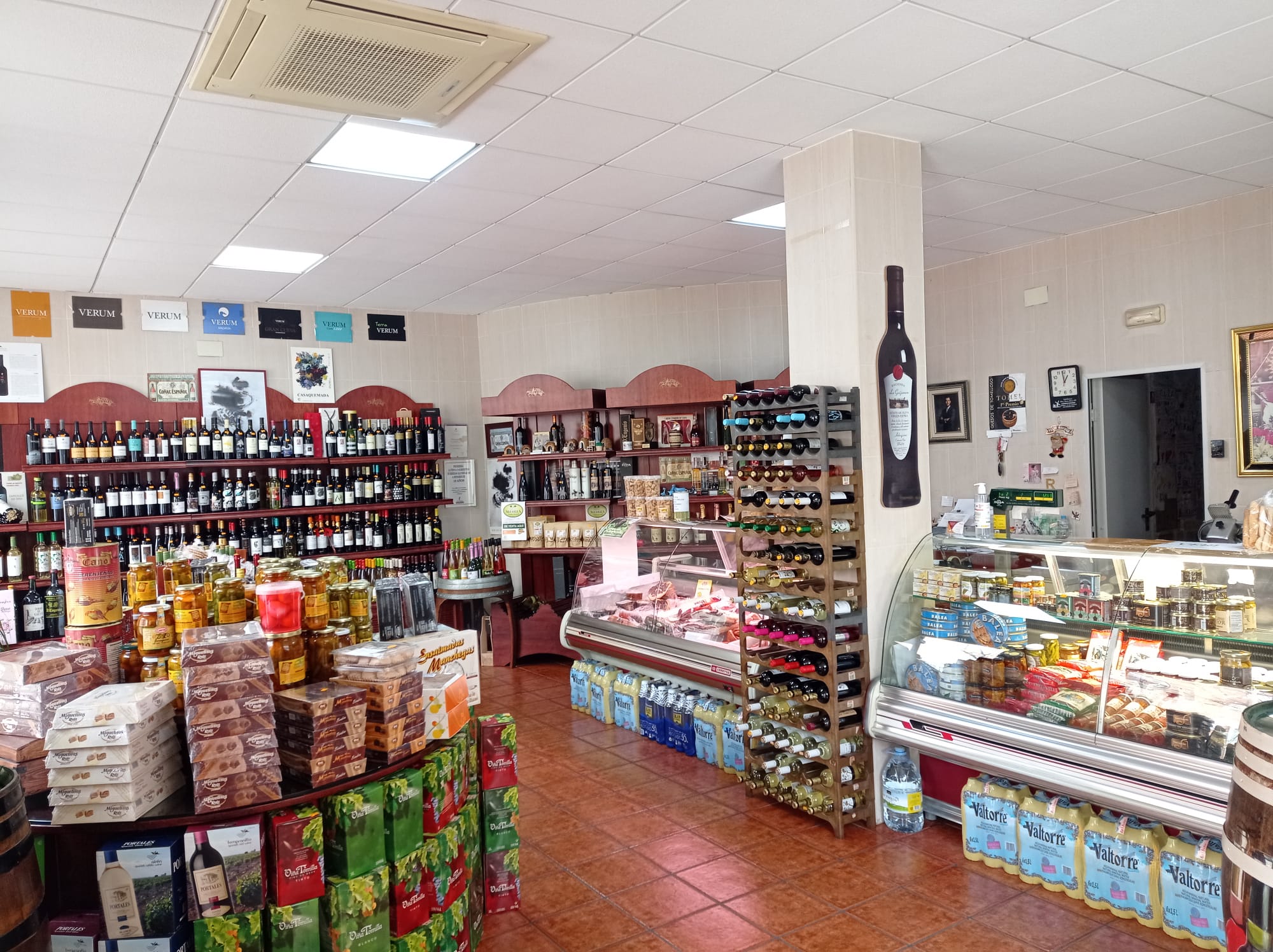 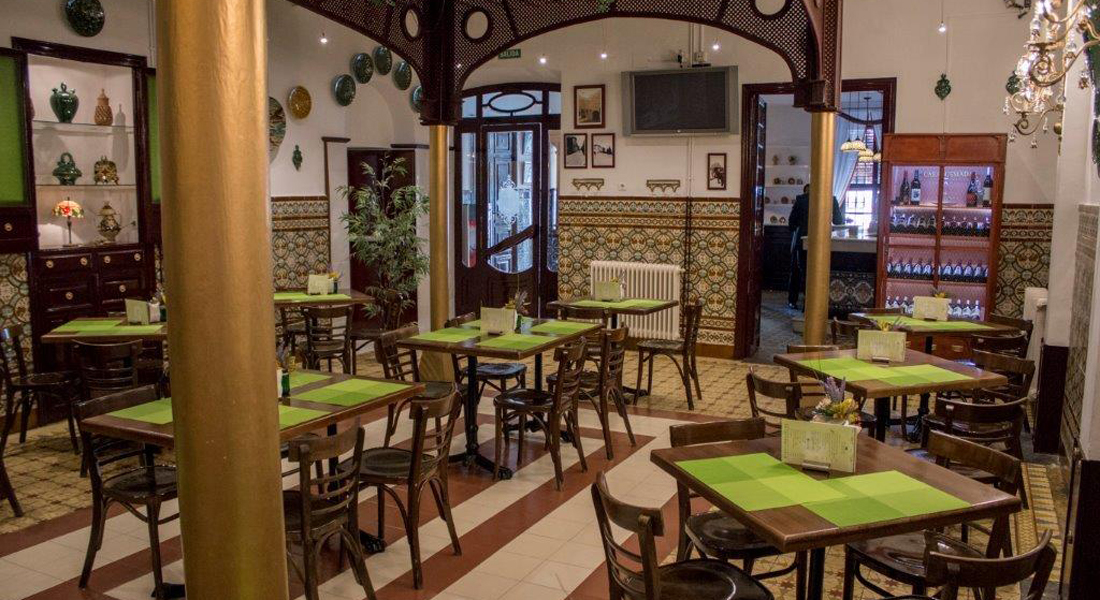 How to get to Tomelloso

The Autovía de los Viñedos, the CM-42, is already a reality that connects Toledo with Tomelloso and Albacete, a communication route that will later connect with the A-42, currently under construction, which will connect Extremadura with Levante. by good highways with all the neighboring towns.