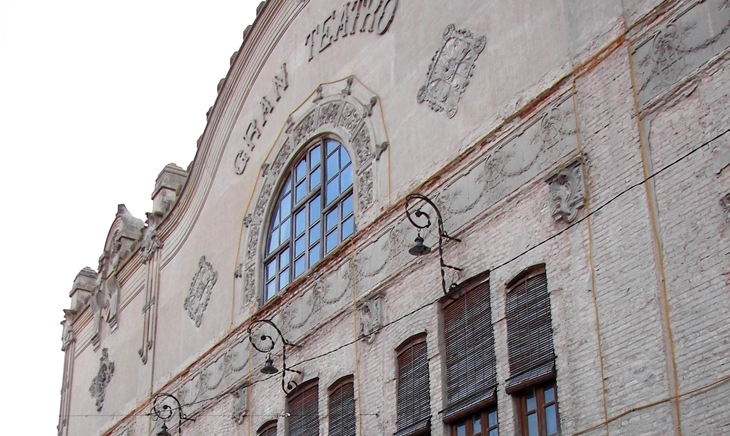 VILLARROBLEDO
Building catalogued as an Asset of Cultural Interest; its modernist façade stands out with particular Mudejar reminiscences.
The Gran Teatro was built in 1916 by the Barrón de Quito and was destined to satisfy the cultural demand of the emerging bourgeoisie: zarzuela, theatre and other shows. Later it would also become a movie theatre.

In 1972, the interior of the building was renovated to enlarge the stalls at the cost of sacrificing some beautiful stalls. 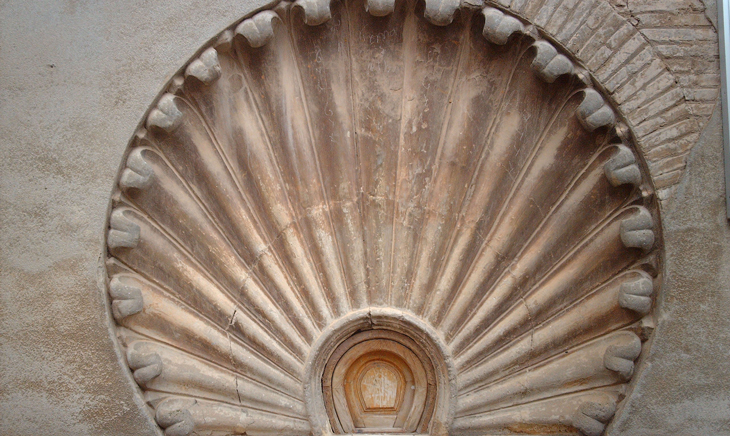 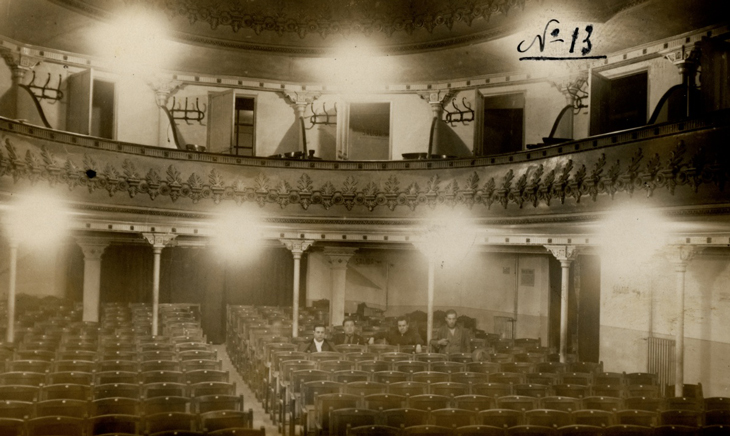