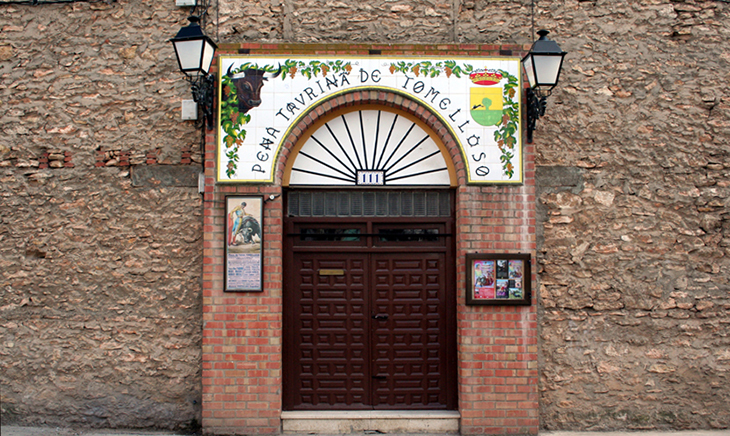 This Peña Taurina was founded on the 13th of May 1956 and its president was Antonio Perales Ortiz. Its head office was in C/ Ismael de Tomelloso on the corner of C/ Nueva, which is nowadays the house of the widow of the former mayor of Tomelloso, Miguel Abad Arroyo. It disbanded in 1961.

In 1990 Pedro López Ramírez, president of the Real Federación Taurina de España, proposed to re-found the Peña Taurina de Tomelloso. Thus, he called together several supporters to carry out this purpose and after the creation of some statutes, the Peña Taurina de Tomelloso was re-inaugurated on the 15th of April of the same year, which was celebrated in the bullring with a succulent caldereta (stew) and in the afternoon a bullfight with calves, in which Vicente Barrera was present. It started with a hundred members and its president was Luis Perales Ramirez son of the previous president. Since then, the Peña has been working in favour of the Fiesta Nacional and nowadays has 350 members.

It makes excursions to different cattle ranches in Spain and organises trips to different fairs as well as “capeas” for the most daring fans to have a good time. In 1994, when Luís Torres Grueso was president, the Bullfighting Cultural Week was celebrated for the first time and has lasted until the present day. At the end of the week are awarded the “Uvas de Oro” trophies for novilladas de promoción, founded by the Peña and the Town Hall in 1996, and the Trophy for the best bullfighting performance of the Fair and Festivals, which has been awarded since 1999. Both trophies are becoming consolidated throughout the bullfighting world and among some of the novilleros who have participated in the “Uvas de Oro” we can find stars such as El Fandi, César Jiménez, Fernando Robleño, etc.

During the Semana Cultural Taurina (Bullfighting Cultural Week) there are projections of bullfighting films, conferences-colloquiums with different personalities related to the world of bullfighting, breeders, bullfighters, bullfighting surgeons, bullfighting critics, writers, etc. Among the most famous writers, we can highlight the participation of Andrés Amorós, Paco Laguna (Manolete’s biographer) etc. and on the last night, as a final event, a dinner is celebrated for members and guests, where the aforementioned trophies are awarded.

Since 1994 we have been preparing what is today, according to many people from Tomelloso and abroad, the best Lotería del Pueblo with 5 different themes (bullfighting posters) 2 of them are always from Tomelloso and the other 3 from famous bullfights. This lottery is possible thanks to the selfless collaboration of the López Montero ALTOSA family.

One of his aims was to create a bullfighting museum in the headquarters of the Peña and after hard work and sacrifice it was inaugurated on 26th August 2002. In it we can find a large number of photographs, from the pioneers of the bullfighting world up to the present day, different posters from Spain and abroad and, of course, from Tomelloso, a painting by the famous poster artist López Canito with the Virgen de las Viñas and a typical bass drum donated by the López Montero family, Miguel Abellán’s bullfighting costume, a stuffed head of the bull fought here by the bullfighter Antonio Ferrera, bullfighting magazines from all periods, a miniature bullfighter’s bullfighter’s draft made by Lorenzo Sánchez and bullfighting videos that are projected during the evening bullfighting talks.

On 2 February 2007, the pasodoble “Peña Taurina de Tomelloso”, composed for this Peña by the director and composer Pedro Álvarez Ríos, was premiered at the Teatro Municipal de Tomelloso.

Since it was re-founded until today its presidents have been Luís Perales Ramírez, Luís Torres Grueso, José Andrés Ortiz Ortiz and nowadays Rafael Pérez Losa. He invites all the citizens of Tomelloso and those from outside to get to know and visit this Peña and this Bullfighting Museum and learn through these documents how beautiful our National Festivity par excellence is. 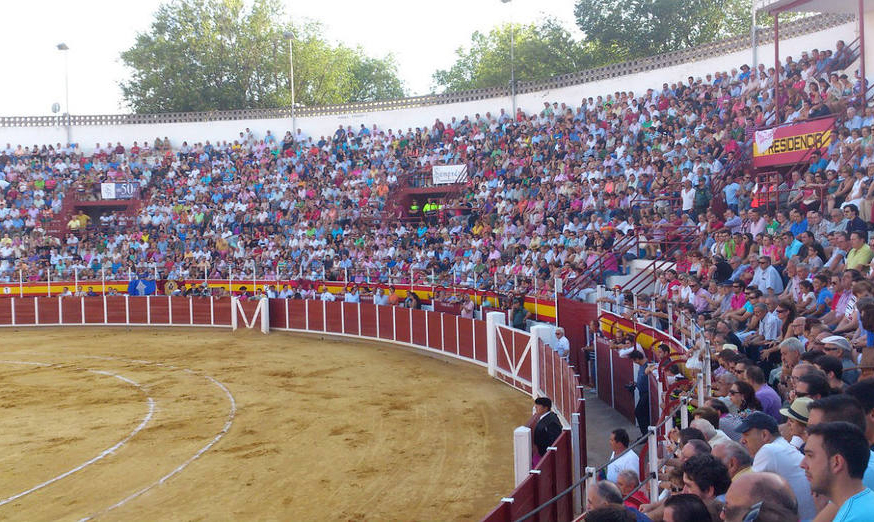 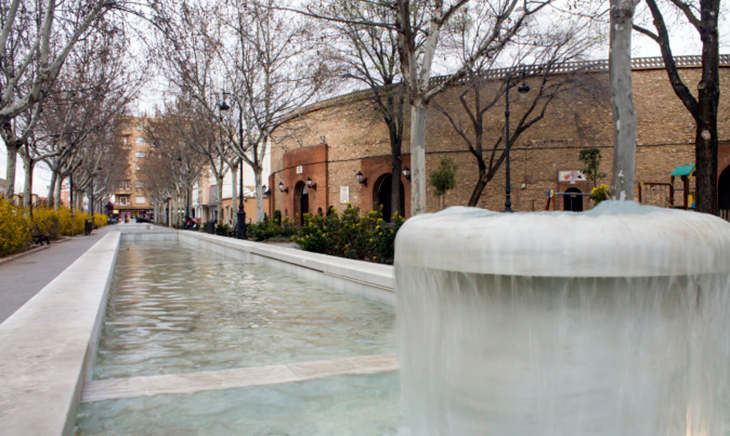 Museum of the Wagon and Farm Tools