Get to know the Heart of La Mancha, its history, culture, heritage and all the spirit of Don Quixote that can still be seen in every corner. Discover the wine of Alcázar de San Juan, its wineries and its gastronomy.

Alcázar de San Juan in the heart of La Mancha, is the center of the La Mancha plain due to its geographical position. A meeting point for peoples and cultures where the spirit of Don Quixote still lives

The history of Alcázar de San Juan is very rich and extensive, it has more than 20 centuries and although its origin is not entirely clear, there is evidence that there were some civilizations settled in the place in the Stone Age. The Roman era is the most represented with various archaeological sites corresponding to several “village”, of which the magnificent mosaics that decorated the floor of one of them are preserved.
In the Middle Ages, the city was initially under Muslim rule. At this time, walls and towers were built, which they called “Al-kasar” (whose meaning is “fortified palace”). Later it became a border area in the hands of the Knights Hospitallers of the Military Order of Saint John of Jerusalem who repopulated and Christianized it. They were responsible for the construction of the Torreón del Gran Prior and the Iglesia Parroquial de Santa María in the city.

In the 16th century it became the capital of the Priory of San Juan, growing beyond the wall that had surrounded it until then and new representative buildings were constructed, such as the Nueva Parroquia de Santa Quiteria and the various convents of Santa Clara, San Francisco , San José and the Trinidad. At that time an industry stood out along with agriculture, the extraction of saltpeter and the gunpowder production in the Royal Gunpowder Factory of Alcázar de San Juan with a production that equaled the most important in the entire Iberian Peninsula. From the

second half of the 19th century, life was marked by commercial activity, winemaking and the railways. , which motivated the economic and social progress of the municipality, which has since become an important railway hub. 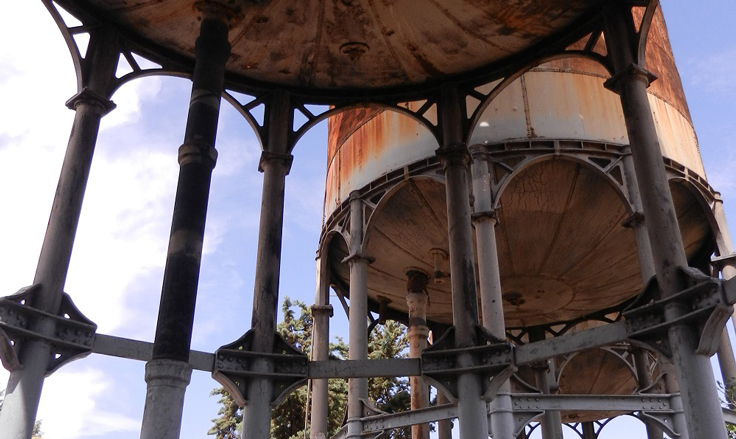 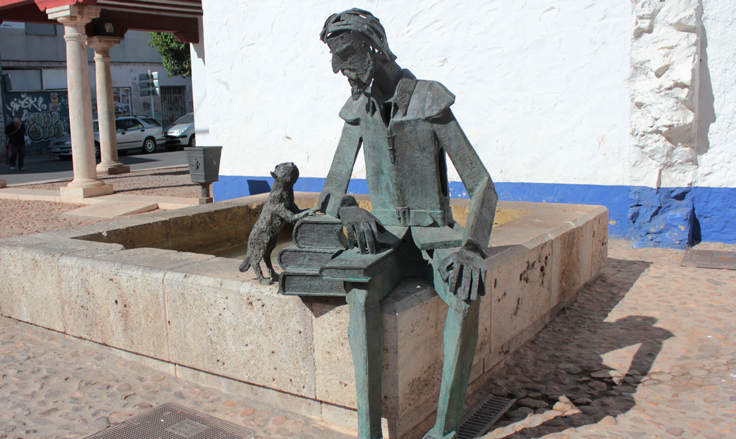 What to see in Alcazar de San Juan

Alcázar de San Juan is full of places to visit and see. Beginning with the narrow streets of its historic centre with its emblematic buildings and monuments, Cervantes and Quixotic corners where we will meet the statues of Miguel de Cervantes and Don Quixote and Sancho Panza; churches and convents, memories of its railway past as well as natural spaces of great richness and landscape and biological variety. Visiting it offers many tourist options full of history and culture.

Church and Convent of San Francisco

Things to do in Alcazar de San Juan 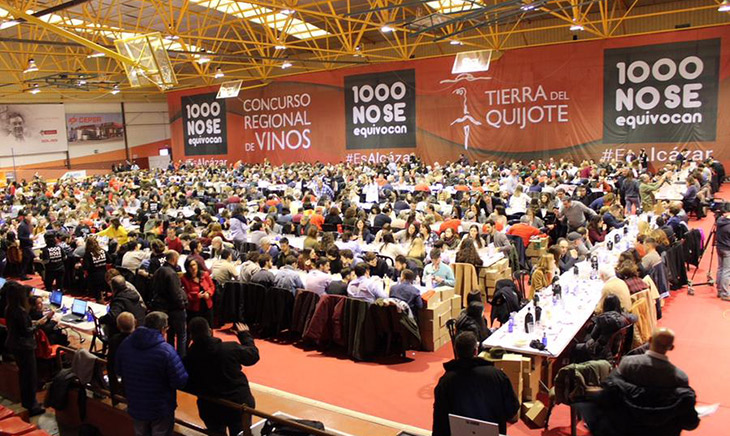 Regional Wine Contest of the Land of Quixote 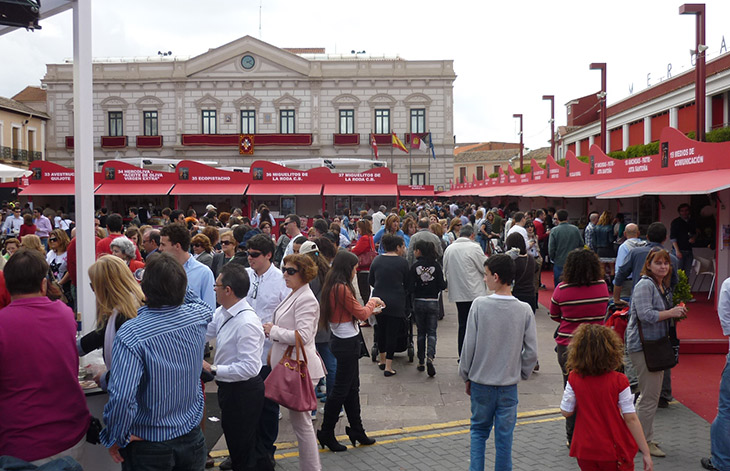 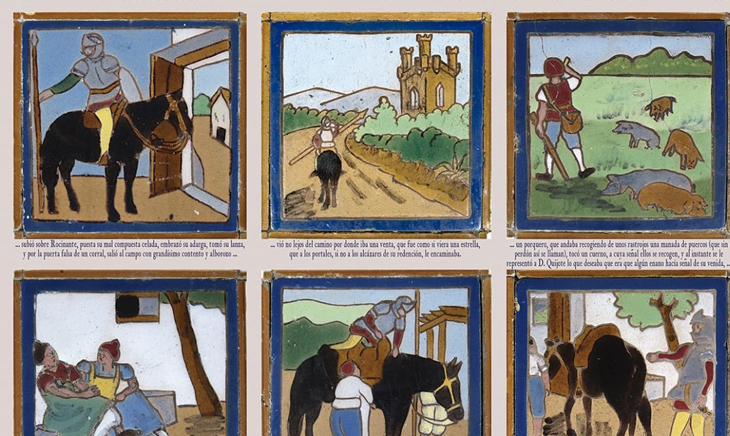 Learn about the companies in Alcázar de San Juan that are part of the La Mancha Wine Route . Get to know the wine tourism activities that each one offers. Do wine tourism in La Mancha. 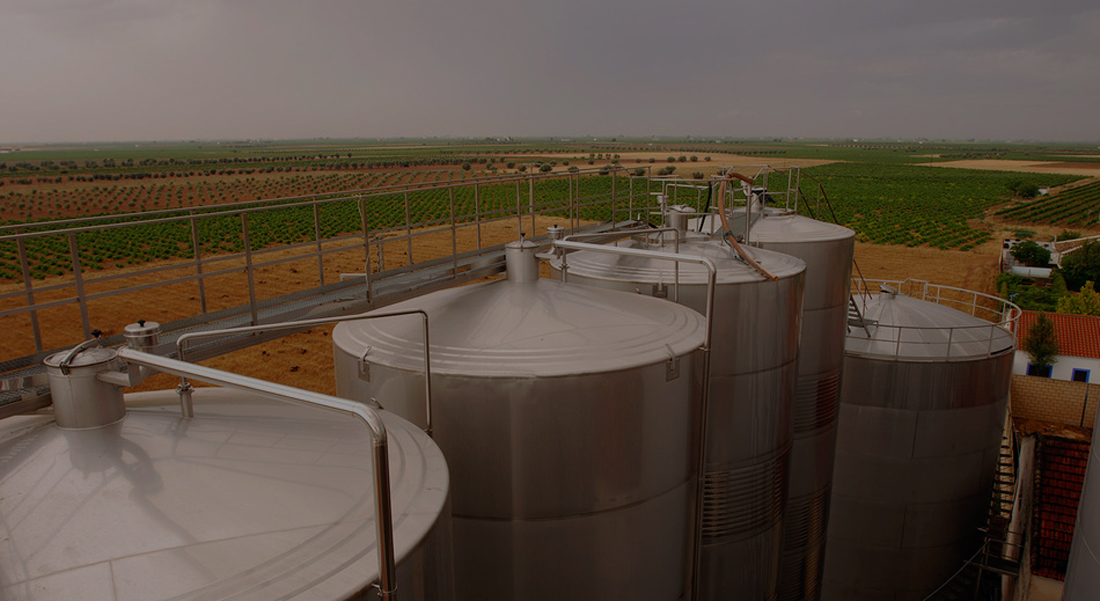 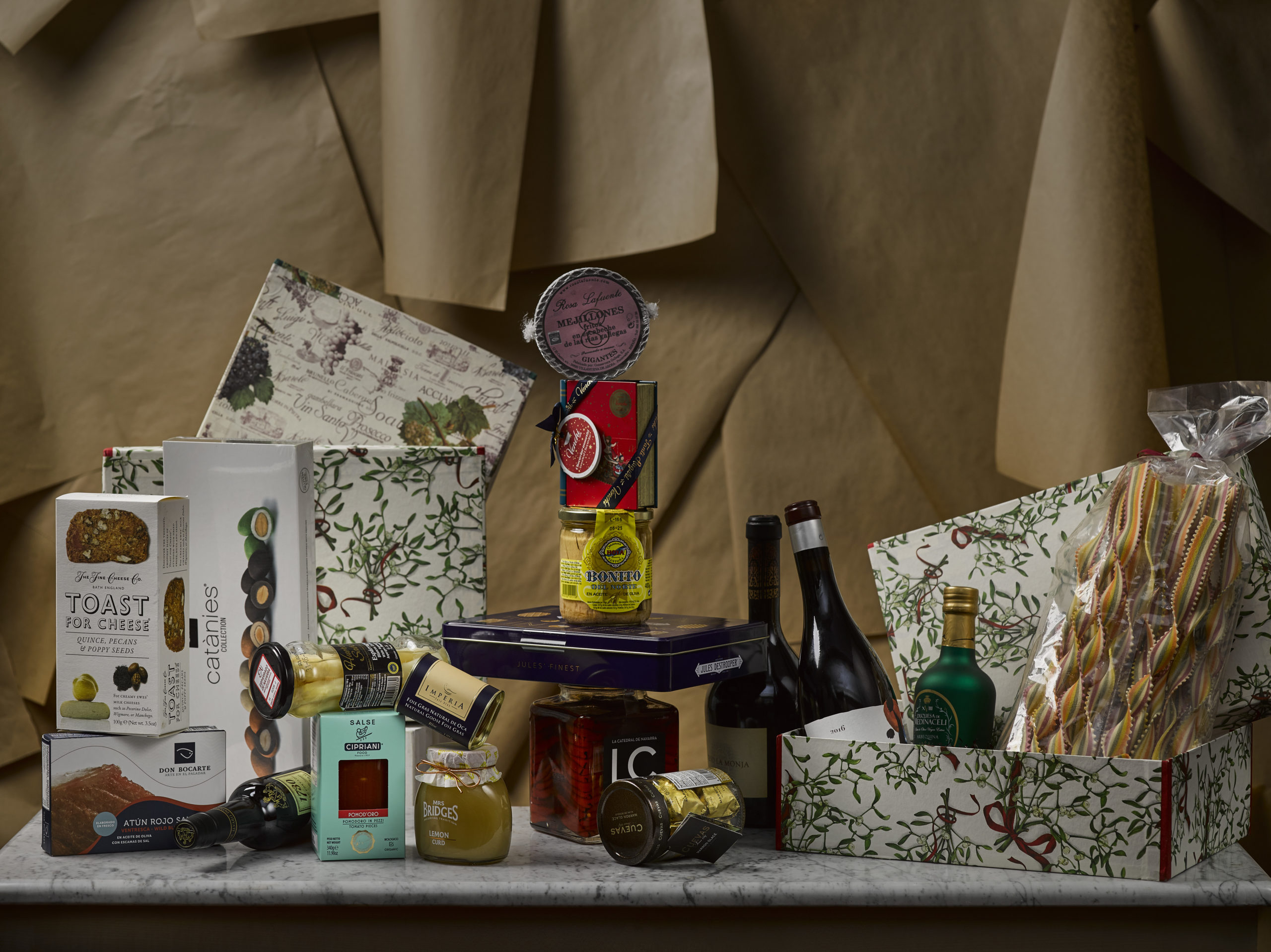 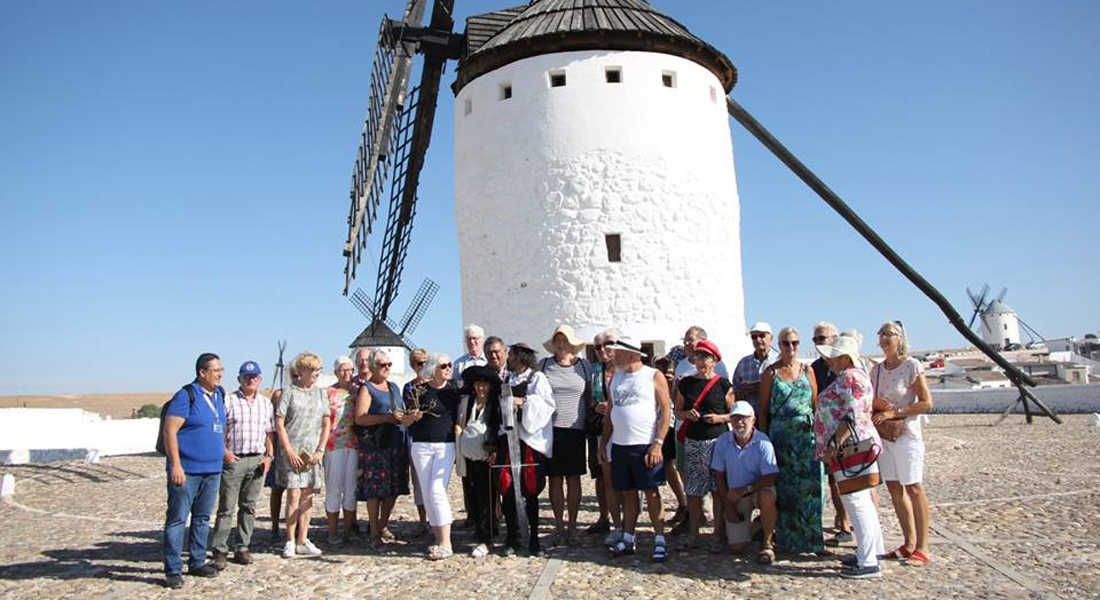 How to get to Alcazar de San Juan

There are different ways to get to Alcázar de San Juan. By car there are the Andalusian Highways A4, A3 and the Autovía de los Viñedos, the CM42. To go by bus there are different companies that travel daily and connect you with Madrid, Toledo and Ciudad Real . The train is another widely used alternative, since the city has an important railway history with a large number of daily trains that connect it.